Well, that’s the second miracle of the day.

I never saw those stairs, and I’ve been to this restaurant many times. Three miracles make me a saint, right?

No, after two miracles you vaporize.

Well, I don’t want to do that. Aren’t you interested in the first miracle?

Is it about the cat that knows when people are going to die?

That cat really is amazing. She was cited in the New England Journal of Medicine. And that’s a reputable study.

Yea, he knew within 4 hours when 12 people were going to die and he’d keep them warm.

Does anyone want to know about the miracle?

Oh, it wasn’t the cat. Here comes Carolyn. I think Janice is out of town.

I think it is time to go inside. It is awfully muggy today.

Ok, tell us about your miracle.

Oh, it was the stairs.

No, no, it isn’t the stairs. That was the second miracle. My dog Zooey killed a rabbit.

Why is that a miracle? My dog kills rabbits too.

Wait, you haven’t heard the story. My wife and I were on the phone with our son. It was time to exercise, so I walked around the driveway 1000 times while we talked to him. Then I saw Zooey kill the rabbit. I called the dog and she dropped the little critter. The rabbit was bleeding from the belly, and after a few feeble gestures stopped moving altogether. She was listless.

I told my son and wife what had happened and that I didn’t know if the rabbit was dead.

My wife said what she does is hits it with a shovel and then buries it.

I didn’t say that, and I would never hit a rabbit with a shovel. I dug the hole with the shovel.

Well, I thought you said that. But I decided that I’d first dig the hole and then pick up the rabbit with the shovel. So I did.

So what’s the miracle? That you dug a hole?

No! You’ll just have to listen.

But I never would hit a rabbit with a shovel.

Ok, so I heard you wrong. I dug the hole and then came back to the rabbit.

Yes, the rabbit was as dead as a doornail. It wasn’t moving and was lying down in a lifeless position.

And what did you do? Hit it with the shovel?

No, I just gently scooped it up with the shovel.

And that’s a miracle?

No, but when the shovel touched the rabbit he ran off into the bushes.

Must have been unconscious?

Or maybe in shock?

Now what was the miracle?

That he came alive!

I thought she was on vacation. You don’t think it’s a miracle when a dead rabbit comes back to life? 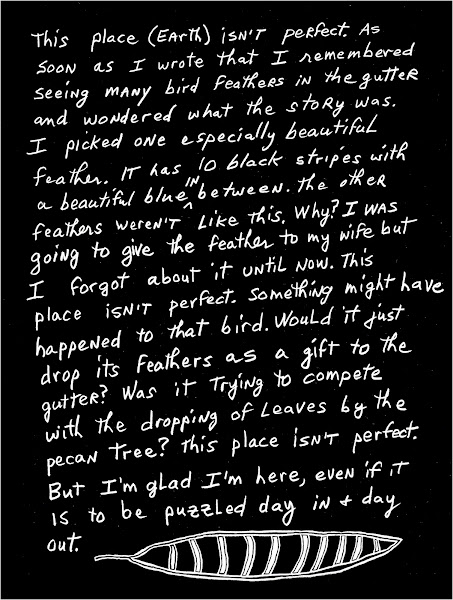