How do you draw nothing?
I'm thinking of a toy that
doesn't exist because the
factory closed BECAUSE of
the dismal economy.

“Nada” and the Nature of the Universe

For Hemingway, man is born into a completely naturalistic and totally indifferent universe: a universe without supernatural sanction, and thus without purpose, order, meaning, or value. The “nada” (or “nothing”) then focuses on man’s confrontation with the absence of God, the indifference and seeming hostility of the universe, and thus with the absence of purpose, order, meaning, and value in the universe and in human life. (From Mel Miles: http://www.elcamino.edu/Faculty/sdonnell/hemingway.htm)

Nada certainly could make one throw up one's hands. It's fighting against an unbeatable foe. Hard to get in the ring when you know you're foredefeated. However, it's not what Nada is or what it can do to us that is important; rather, it is how we react to it that makes the difference. We cannot control the vagaries of chance and accident in a world full of nothing, but we can control how we react to it. Hemingway's Code is, simply put, an attempt to redefine how we handle unwinnable situations against unbeatable foes, in this case, Nada. Throwing up one's hands is defeatist. Standing up with dignity and saying I can, even when one can't, that's the Code! Santiago in The Old Man and the Sea said it best: "A man can be utterly destroyed, but not defeated." By man, I'm sure he meant one who follows the Code. Of course, Hemingway did blow his head off. . . . (Sean M. Donnell)
at December 14, 2008 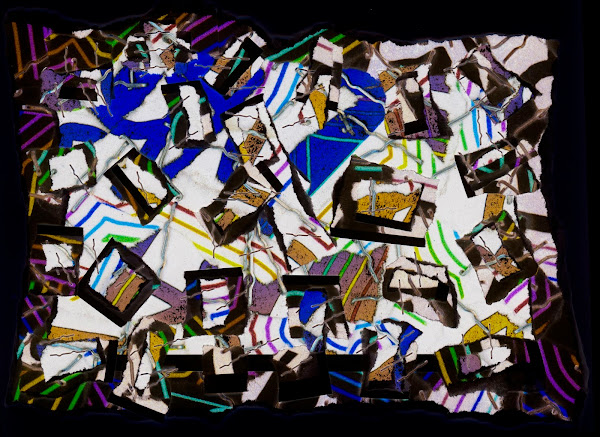