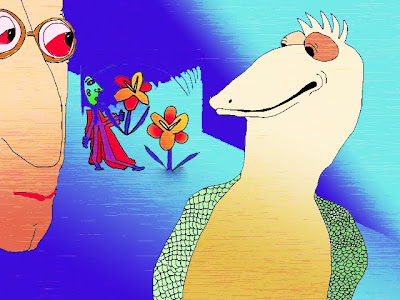 Rand Paul yesterday criticized Obama for lashing out at BP, saying that they never said they weren't going to be responsible for the spill. I agree that Obama is the president of the entire country and shouldn't pick enemies with such facility.

But I was dismayed with Rand's assertion that "accidents just happen." I started going through accidents with which I was familiar. Yesterday I melted butter in a small glass. My wife warned me about doing this for years. Finally she started doing it herself. Then I got brave and melted a little more butter than usual for some artichokes. That was enough to break the glass. "You should have used pyrex," she said. An accident? Not really. I was living on the edge (so to speak), and paid dearly (well, not so dearly...the glass probably cost 25¢).

BP didn't just have an accident. They were rushing things, and they had been warned about various violations in their drilling. They are living on the edge, and now we (including the oceans) are all paying. And there are over 3000 similar drilling operations in the gulf. Are we going to wait for other accidents to "just happen?" Being sloppy here is a threat as great as any terrorist attack. Telling companies that they can do what they want as long as they are responsible for the damage is not enough. Somehow the oil companies need to insure us that they are taking all steps* to not have "accidents just happen." Sorry, Mr. Rand Paul, I'm not with you on this one.

*I can imagine independent regulatory organizations that could watch over drilling operations. We don't need to give this role to Uncle Sam. We merely need to require that they have been certified to be "safe" as we do with the medical profession.

My old pal, Kim is a conservative with perspective and a working brain. H. 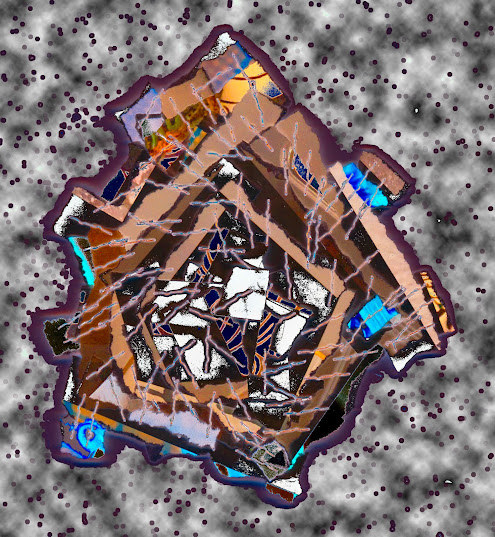