Diesel Engines on my Birthday 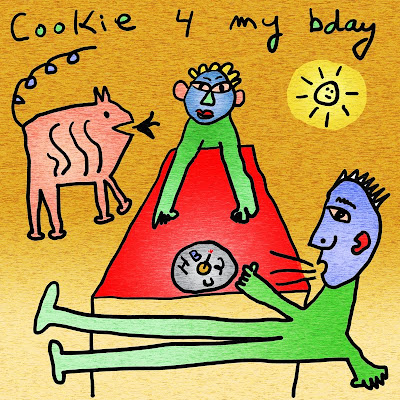 They say that because diesel gas has a high flash point that truckers need to leave their truck running, or they will have trouble starting it up. I haven't written for a long time... I think it was two days ago. I had one piece already written but not posted... but yesterday I just felt like coughing... which didn't lend itself to writing. I suppose if I was someone like my hero Jack London I still would have written (he wrote 15000 words every day no matter what). 1, 2, 3...

I should have left my engine running. Now I don't know what to say. I could talk about how much I liked all the Facebook birthday greetings. Or I could write about how I read some stuff a brilliant high school classmate wrote today, and then I concluded I had no business writing. Or how, yesterday, a few people came up to me and said how much they were enjoying these posts.
Today is my birthday. I liked hearing an artist say the other day, "I was born, and then I had to deal with that." I had never thought of life as a process of dealing with this thing that happened to me. In Buddhism there is no I, so it doesn't make sense to me in that context. And yet it does, because all we can deal with is what is.
I guess if I could live the last 64 years over I would try to relish every moment, knowing how precious it was and how it would never return. What I would give just to be in a room with my parents and grandparents. When I was 16, my only thought was to get out. Now I am out, and they don't live on earth, and I can't  be in a room with them. Darn! When I see/hear kids being rude to their parents I feel like saying, "do you realize how lucky you are to have two parents... and ones that love you and are willing to put up with your c..p."
So if I had a birthday party (it will be in a couple of weeks when my kids are here) I would have made that my birthday speech. In a couple of weeks maybe the oil will stop gushing from the dragon's mouth, and life will be back to normal. I'll be sharing my birthday with my youngest grandson, so he'll likely be the one doing the speech with his indecipherable screeches. It will be fun.
Now that engine is running, And I'll have to remember to leave her running.
at June 06, 2010 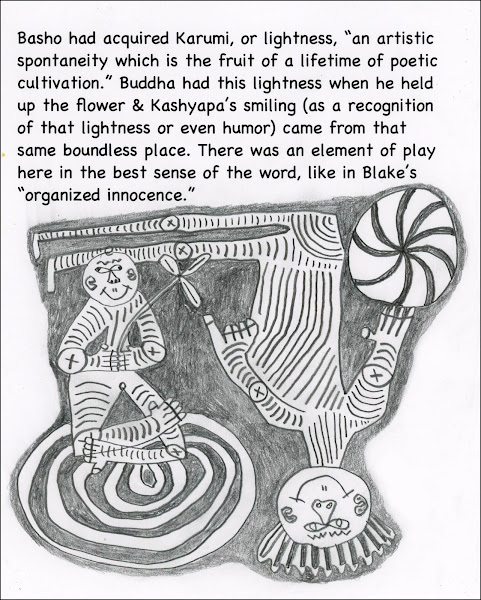