One person told me that Robin Hood is just one lens through which to see the world. Another lens would be to do what is necessary to do to support a community.

Another said that one type of fairness would be to distribute wealth evenly. The other would be to provide better education so everyone could create wealth for themselves.

There seems to be two issues here: coercion and what works.

To what extent do we want to be coerced to pay taxes, invest for the future through Uncle Sam (Social Security/Medicare), and all the other sundries that are required to live in the United States?

Can community be created with the free-market? Can the government create community? If so, at what cost to our freedom?

Is there one solution?

I recently took a Leica workshop. The highlight was having a M9 for the day. This is way beyond the finest camera I have ever used. The sharpness is terrific. You can click on the images to see them a little larger. 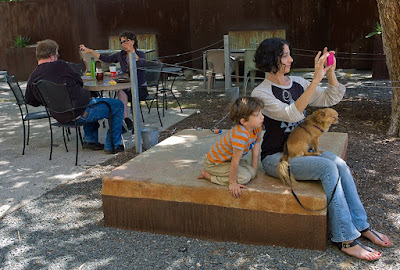 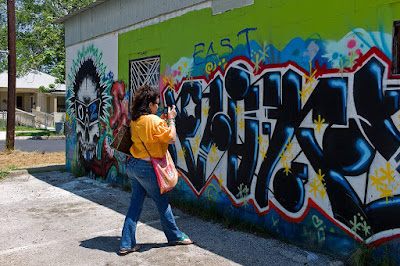 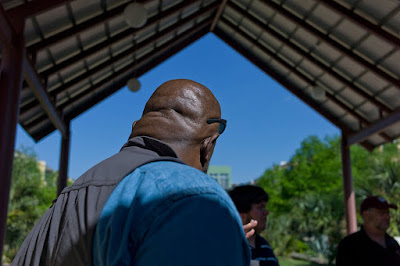 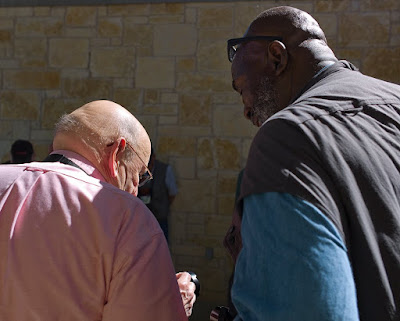 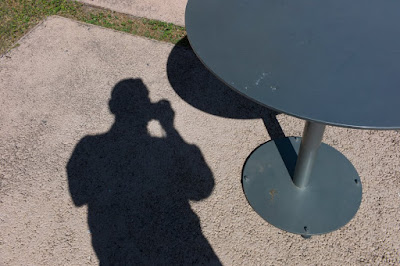 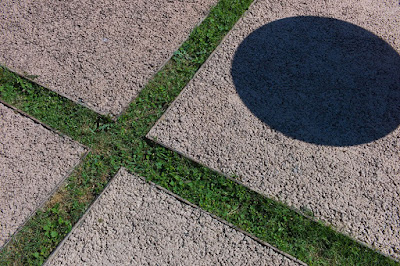 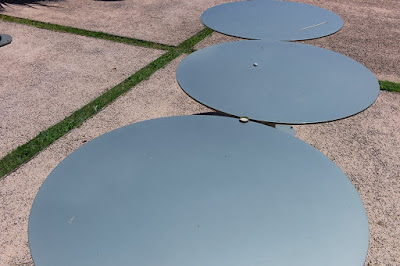 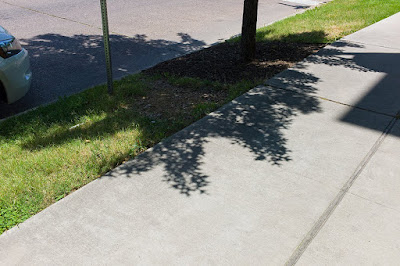 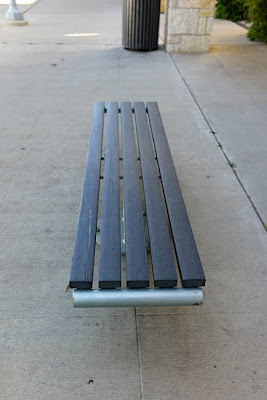 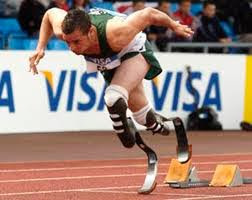 There is a God


I think that is what people say when something good happens to them. I found a hearing aid that fell off my ear. I would have been upset to spend $500 to replace it (that's the cost with insurance!).

Job still believed in God even when things weren't going so well for him. Maybe he just wanted to give the devil a hard time. I do not know.

I recently reread the story of Adam and Eve. So Eve takes the first bite after the serpent tells her that God doesn't know what he is talking about ... and that she will not die if she eats the apple. I will no longer take advice from a serpent. And I'll continue drinking one or two apples a day in my live forever smoothy.

I've been thinking about regulation lately. It is likely that the serpent did not really speak to Eve. Rather, Eve was tempted to eat the beautiful fruit and did so. Perhaps if she had more self-control, or what I'm calling regulation, she would have left the apple alone.

Most of us believe that we know what other people should do. We can make judgments faster that a speeding bullet. We see a plump woman wearing horizontal stripes and we wish that we could have dressed her.

So I figured out the other day, since everyone knows what I should do, that I would just do what someone tells me. So I tried to put my wife in that role. I vowed to do anything she told me to do. This lasted about ten seconds. We were at a restaurant and I asked her if I should eat 5 tortilla chips. She said "sure." I knew she was wrong... that 5 would lead to 500. So I fired her as my regulator.

In art school, teachers tell you what is wrong with your art and then they tell you what kind of art you should make. I think they are good at the first task, and terrible at the second task. Fortunately some of us had a teacher who said, "listen to everyone and believe no one." I did.

But I'm still stuck on this idea that regulation is the key toward accomplishing one's goals. Jack London wrote 50000 words a day, even when he was sick (I might be off on the number). Others get up at ungodly hours. On the other hand, some don't self-regulate.

Imagine if you knew nothing but how to fulfill your intentions. What a habit that would be! What a great line for job applicant, "I do what I say I will do."

So next time a serpent tells you something, take it with a grain of salt.