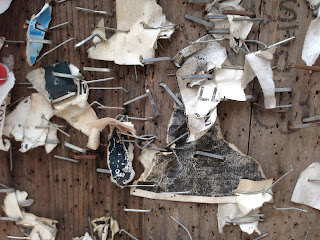 At the college where I worked, we’d send troubled students to a psychologist. She'd ask the students, right off the bat, "What is your deepest secret?"

When I shared this startling invasion with others they were often shocked. My colleagues thought that secrets should come in time, but not be sought after at the beginning of a first session.The therapist might ask something like “why are you here” but certainly nothing as abrupt as demanding the revelation of one’s darkest secret. 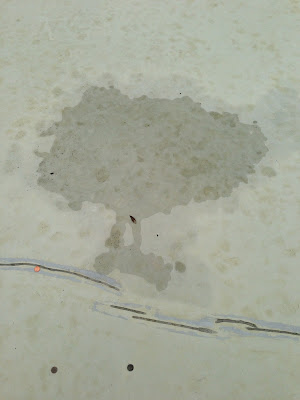 I started thinking about my secrets and finally realized that they probably aren't much different than anyone else. Freud spoke of the Oedipus and Electra complexes that probably date back to the Garden of Eden. As a kid, I was sent for some psychological testing. Afterwards my mom consulted with the psychologist and was told that I had “extreme hostility toward my dad.” I couldn't wait to tell him when he came home. We laughed (which for Freud would have cemented the deal).

Back to the Garden of Eden, where we feasted on the forbidden fruit. We smoked and drank and swore, and God forbid, touched our bodies in places that felt good.

We all lied and cheated at some point in our life. When shopping, I would complain if I was “short changed” but not if I was mistakenly given a five instead of a one in change.

We injured others. We said hurtful things and did harmful things to others. Sometimes it was to get what we wanted, and sometimes because we didn't know the effect of our actions. We now wish, perhaps, that we could turn back the clock and reverse our actions, but that is not in the cards. 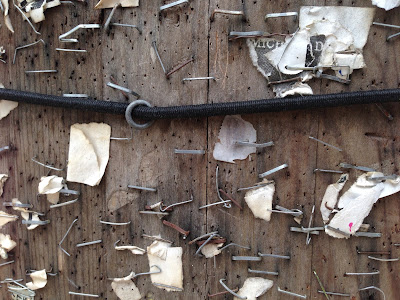 We swim from one fantasy to another.  We are essentially romantics, falling in love again and again and again. For me, it might be a food, a new place, a new teacher, a newly discovered artist or writer, or a friend. Today it is 12 oz vintage Tupperware tumblers. It or they become the object of my fantasies, until the next fantasy arises like a phoenix. The cycle continues, over and over again.

What is your deepest secret?

What is my deepest secret? I have to think about that for a second...actually I don't know for sure that I have one any more. There used to be quite a few, back before I released all that crap and started talking about it. I was so damn depressed that not only was I unable to speak to anyone, I sat in a freaking chair for nearly two years, staring at the wall. I gained over twenty pounds, lost all muscle mass, very nearly lost my life and wife at the same time. She was starting to wonder if there was any point in hanging around any longer. I might as well have been dead as for all the engagment she got from me. Then we found this counselor at UMSL named Rachel who agreed to take us on in couples therapy. We started coming one day a week. At first, I would just sit there, barely listening, not joining in the conversation. Gradually little by little, I began to sit up a bit straighter, started listening to what Rachel and my wife were saying. One day I actually spoke up. Next time, I talked a little more, and it went on like that, each week I would emerge from my shell just a bit more. Finally, I was fully engaged and began to feel much better. We were starting to communicate with each other. Eventually, we got to the point when it was time to switch to a new therapist, Emily. She took us the rest of the way. Now I am living my life again. My marriage is doing just fine, we are even talking about trying sex again after years of nothing. I started writing. I made a commitment to get up every day at 5:00 a.m. and write for 30 minutes on whatever came into my head first. It was amazing. Now I am about to submit some poems for publication and am entering a poetry contest. So all my deep, dark secrets are out in the open or going down on paper; either one is just as good as the other.