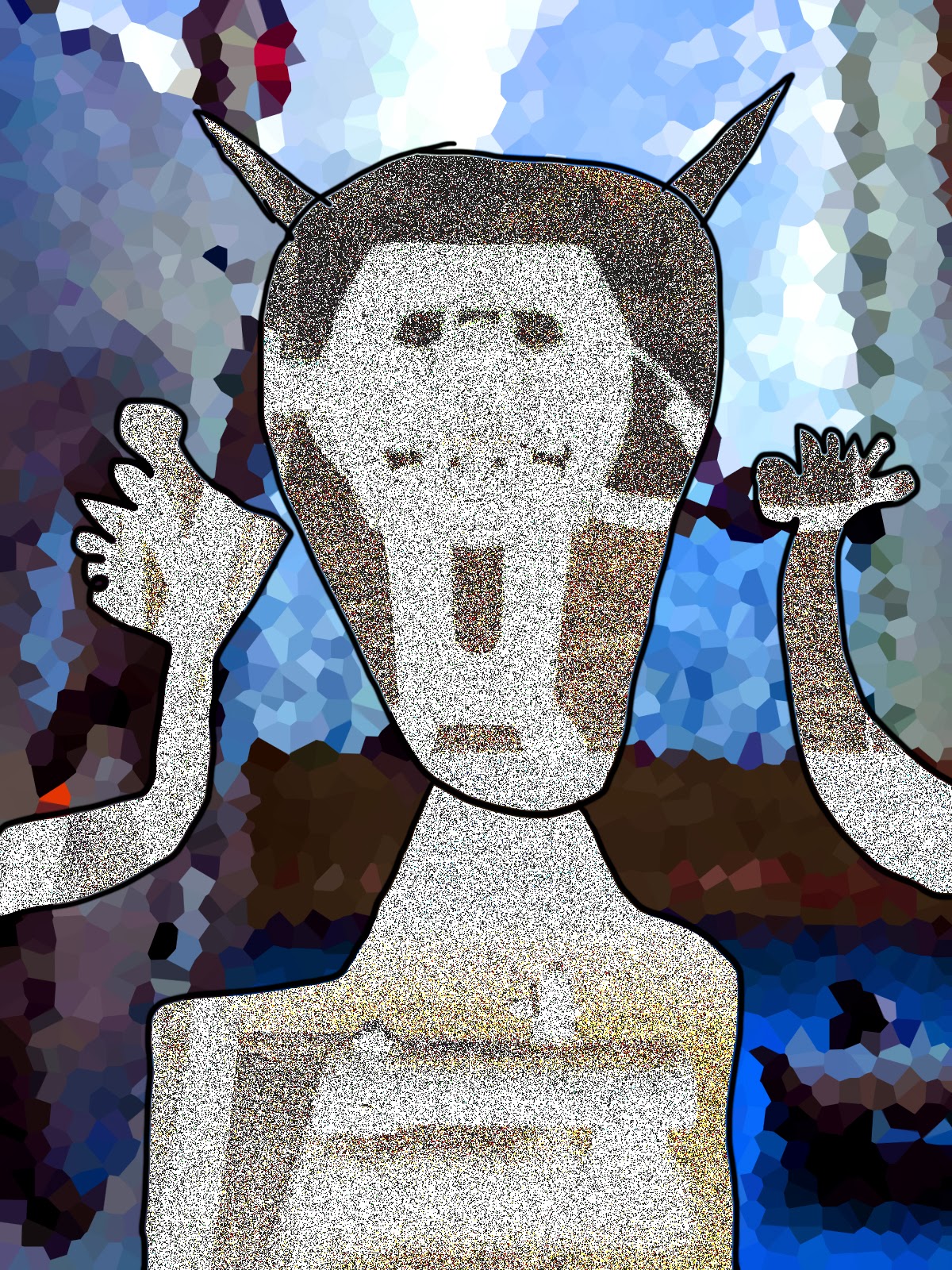 Prompt: I was thinking about the first time MLK was asked to join in a march. He said no, explaining he was the new minister in town and that he didn't want to make waves or endanger his family. A few days later he changed his mind. That's the MLK we know.


t was once very impatient with a student. I actually wanted to strangle her. I kept telling her something and she didn't get it. It was one of those "I want a cigarette" moments. But I didn't smoke. I just pretended to maintain my cool and repeated myself over and over again.

The next day she thanked me for being so patient with her. I felt pretty bad, remembering my impatience and being so ashamed that I wasn't the person that she was thanking.

When I was in college, at one point I had nine dogs. Well, I had three ... Bonnie, Clyde, and Blackbeard. Bonnie got kind of stuck one day when I was walking her before classes. I tried to separate her for this very aggressive male but failed. Soon, 64 days later, I had the six ugliest puppies I had ever seen. Or maybe I should say that Bonnie had them. I had no idea how to contend with so many dogs, esp. without a fenced yard. And as you can imagine, the six little ones started to use my floor as their yard. Just after cleaning up one mess, one of the still unnamed puppies made another mess. I started yelling at the small innocent being. Her mom took one look at me and went over and cleaned it up. How small did I feel!

We tend to glorify heroes, but, for me, it is the fact that they were humans rather than gods that makes them so special. I've known a few heroes in my life. They were bigger than life. They could do no wrong. They only had the best of intentions. And then I learned a little more about them and realized that they too were just human beings ... special, but not because they were perfect, but because they were not. 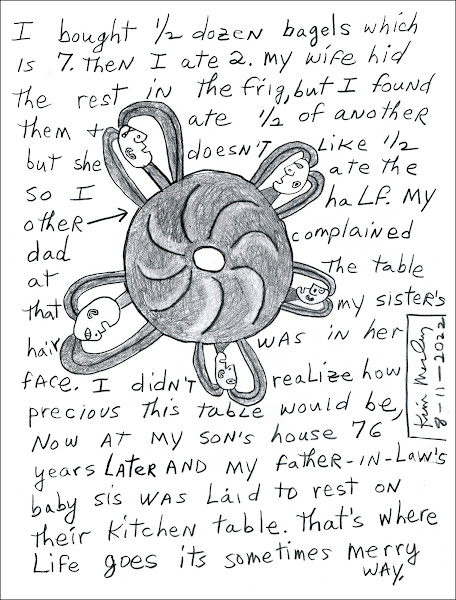