I mentioned in an email to some old friends that one of their daughters appeared to be a bodhisattva because she befriended a homeless person and helped him out. One of the friends wrote back and asked what a bodhisattva was. I tried to explain that it was one who, finally enlightened, decides to stick around to save the rest of us.

Unsatisfied with my explanation, I decide to read what a Buddhist priest had to say on the subject. A few years ago I had heard an art historian speak about bodhisattvas and could hardly recognize what she was talking about, let alone what religion they were representing. There are many brands of Buddhism. I suspect that that most Buddhists believe that their religion is the real McCoy and that the other practitioners are charlatans. 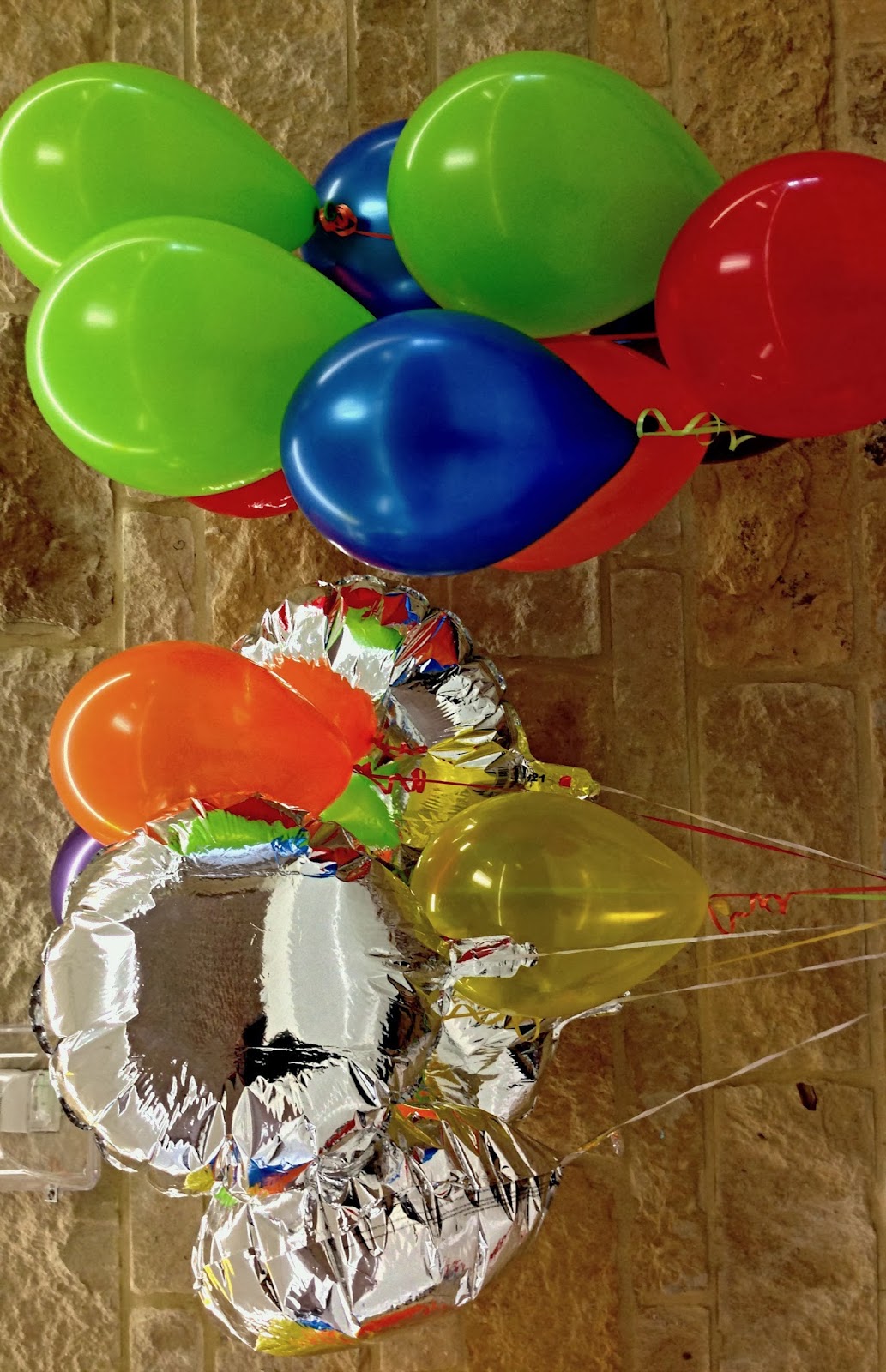 As Chögyam Trungpa Rinpoche explains, “those who take the bodhisattva vow make one simple commitment: to put others first, holding nothing back for themselves....” He continues, 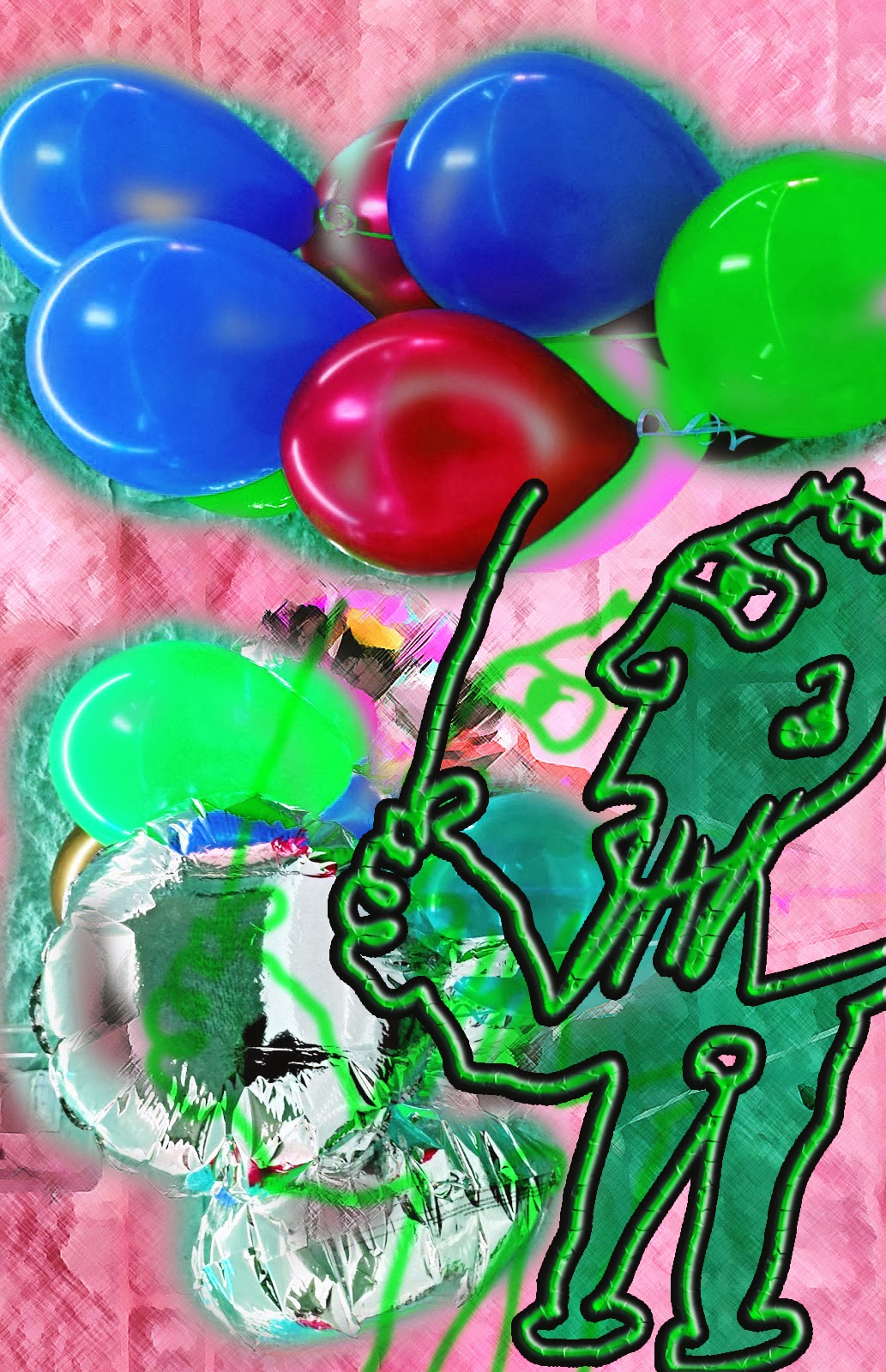 “One of the obstacles to bodhisattva discipline is an absence of humor; we could take the whole thing too seriously. Approaching the benevolence of a bodhisattva in a militant fashion doesn’t quite work. Beginners are often overly concerned with their own practice and their own development, approaching Mahayana in a very Hinayana style. But that serious militancy is quite different from the lightheartedness and joy of the bodhisattva path. In the beginning you may have to fake being open and joyous. But you should at least attempt to be open, cheerful, and, at the same time, brave. This requires that you continuously take some sort of leap. You may leap like a flea, a grasshopper, a frog, or finally, like a bird, but some sort of leap is always taking place on the bodhisattva path.”

I liked the joyful aspect of this practice. Even a guardian angel (as in Drop Dead Diva) needs to have fun. To make giving a laborious and painful task serves no one.

Wisdom is your path sprinkled with humerous tidbits. H.