The road to Hell is paved with good intentions. And I thought I was doing a mitzvah by giving flowers to my wife. But ... discovering that these flowers were poisonous to cats suggested that I might not know the effects of my actions.

We don't have cats but I know that every time I've buy something I encourage that product's production. So my generosity makes me a cat killer, of sorts.

Should I put a sign on the door, beware of lilies if you are a cat?

Psychologists have noted that often when one does a mitzvah their next action is more likely to be a bad action. A recent study showed you were 3% more likely to be bad if you had just been bad. It seems similar to the idea that a New Year's resolution told to others often is not followed. We have fulfilled our social obligation by announcing our good intention so now we don't need to do the act. That's enough to contemplate keeping away from people who have recently done mitzvahs, isn't it?

I recognized I wasn't very nice after giving my wife the flowers. She commented that her glasses were dirty, which reminded me that my glasses were dirty, so I got up and cleaned them. She was upset because I got up quicker than she and so she had to find another sink to clean her glasses while I cleaned mine. I'm not sure this is ground for divorce, but I do know that I wasn't very thoughtful, believing (unconsciously) that the flowers gave me the right to use the sink first.

I think this whole event, as minuscule as it was, taught me that a gift doesn't have to be a bouquet of (cat killing) lilies, but it could be, as Wordsworth wrote, ...his little, nameless, unremembered acts of kindness and love.

I spent the other evening at the University of Texas, and was struck by how kind and thoughtful were the students. When I was lost, three students stood around with their Androids and tried to find where I wanted to go. But the most unusual event was the woman who was standing in front of me on a crowded bus. She asked if I minded if she stood in front of me. “Of course not,” I told her.

My challenge today is not to give any overt gifts, but just to be thoughtful like the woman on the bus. I want to recognize what spaces I might be invading. What might I do to make others more comfortable? Just because I can get off the couch faster doesn't mean I get to wash my glasses first! 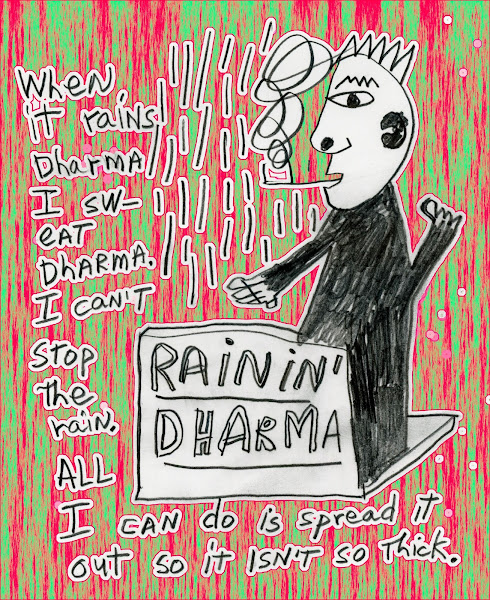