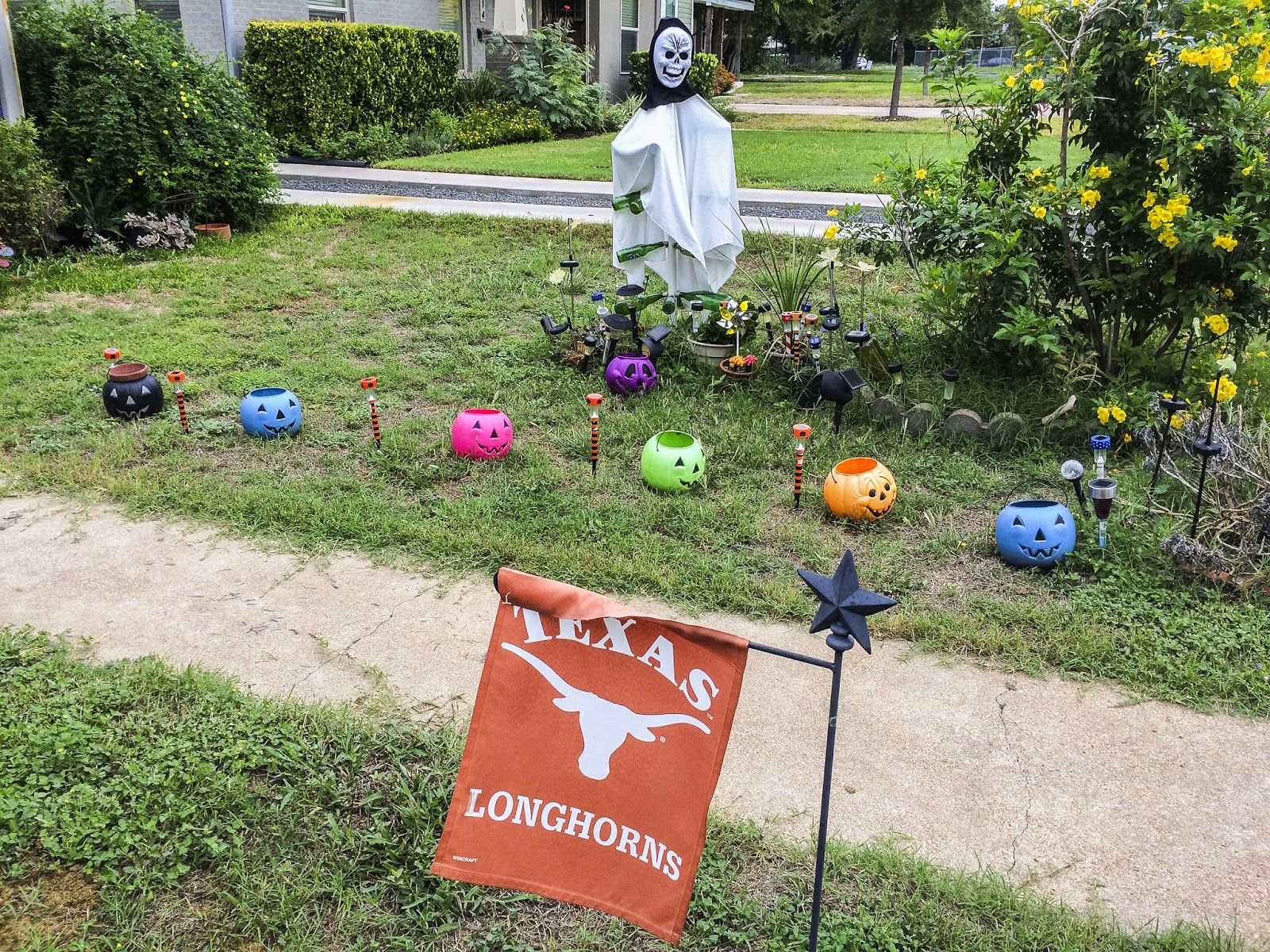 Revenge is interesting. We think of it as an antidote when we are injured. Today ISIS beheaded another man. They apparently are doing this as revenge for our actions. And now we’ll bomb them to retaliate. And so wars continue from the beginning of time.

Two biblical quotes that relate here (of many): turn the other cheek, and an eye for an eye and a tooth for a tooth. Some say that an eye for an eye is not about revenge, but rather the legal idea of paying for damages that is caused. If I make a man blind, then I need to pay the blinded man the money that a slave would cost so that I can have the slave see for him. This is not out of rage, but rather an attempt to ”set things right.”

"if a man cuts off his neighbour's hand, or foot, he is to be considered as if he was a servant sold in a market; what he was worth then, and what he is worth now; and he must pay the diminution which is made of his price; as it is said, “eye for eye.” From tradition it is learned, that this for, spoken of, is to be understood of paying money; this is what is said in the law, “as he hath caused a blemish in a man, so shall it be done to him again.” Not that he is to be hurt, as he has hurt his neighbour; but inasmuch as he deserves to want a member, or to be hurt as he has done; therefore he ought to pay the damage.'’ Maimonides, Hilchot Chebel. c. 1. sect. 2, 3.

Perhaps “turn the other cheek” is one of least followed maxims there is. We are inclined to protect ourselves. When we turn the other cheek we are allowing injustice to continue. In a sense turning our cheek is creating more war, not less. Maybe that’s why it is not followed very often.
at October 03, 2014