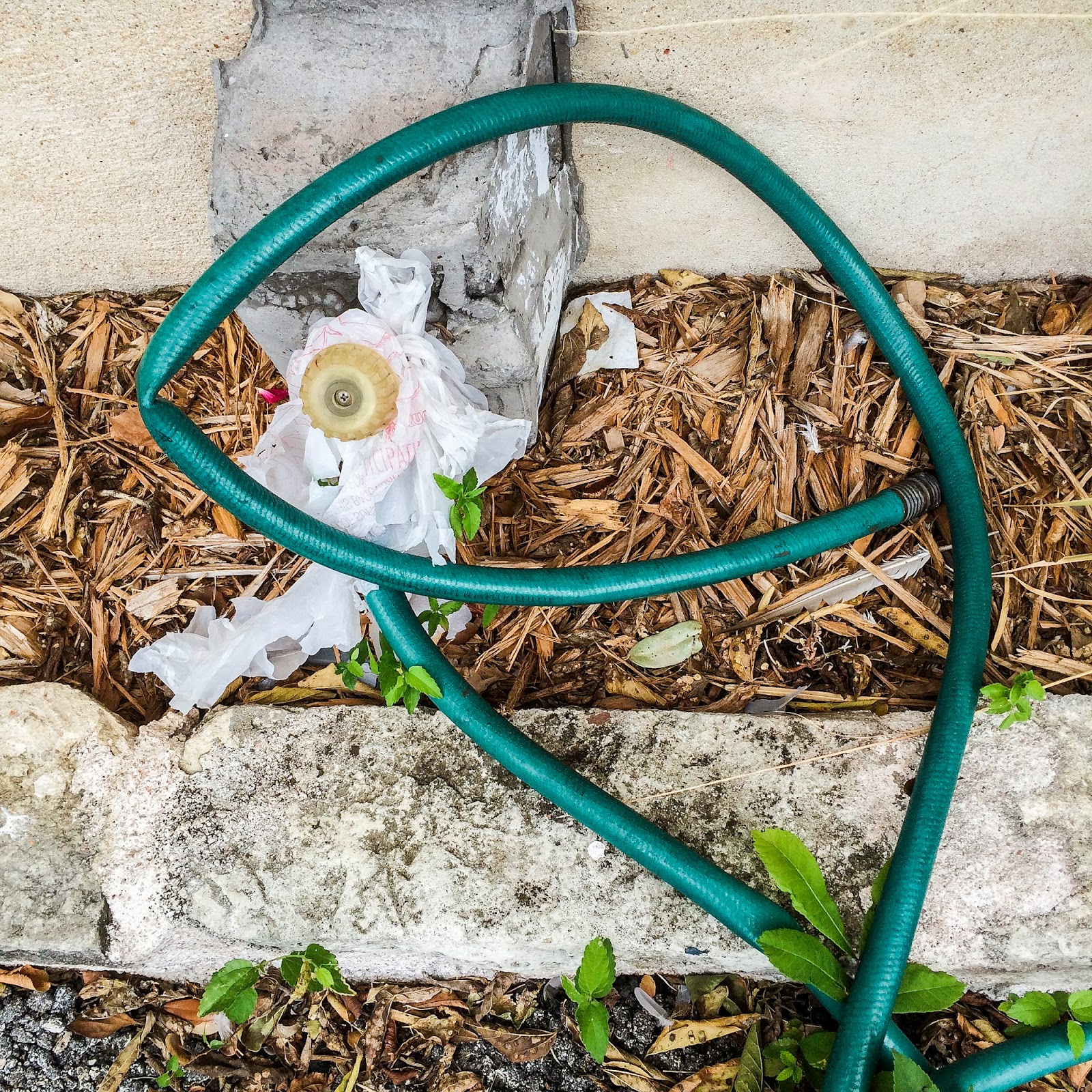 I was all set to write more about suffering injustice when someone sent me another translation of this phrase which blew what I was going to say.

In a book on Chan Buddhism, Peter Hershock (who is coming here to Austin in a few weeks to talk with us for a day) says that the practice was “suffering apparent injustice.”

He says that when we are good and bad things happen it is because of bad karma earned in previous lives.

At one point Buddha is asked if things sometimes just happen, and he says yes. So this teaching is a little bit in contradiction to Buddha…who also said that if a teacher contradicts the Buddha, then you should follow the teacher.

Another reason that an injustice may be apparent is that we think life shouldn’t be that way. We think sickness, old age, and death are unfair.

N wrote that some Christian missionaries had a dilemma because they didn’t know whether to help the poor since the meek will inherit the Earth (my words, not N’s).

So might we say that Bodhidharma didn’t believe in injustice? Some accuse different political factions of that.

When do we want to change things? There are two pieces of pie for dinner. One is covered with mold, and the other is steaming hot, having just been pulled from the oven. I’m served the moldy pie. Is that just?

Should I eat it as Suzuki Roshi ate the bad cucumbers, without wincing? Or as Buddha knowingly ate some bad pork and died (as the story goes)? He didn’t want to insult his host.