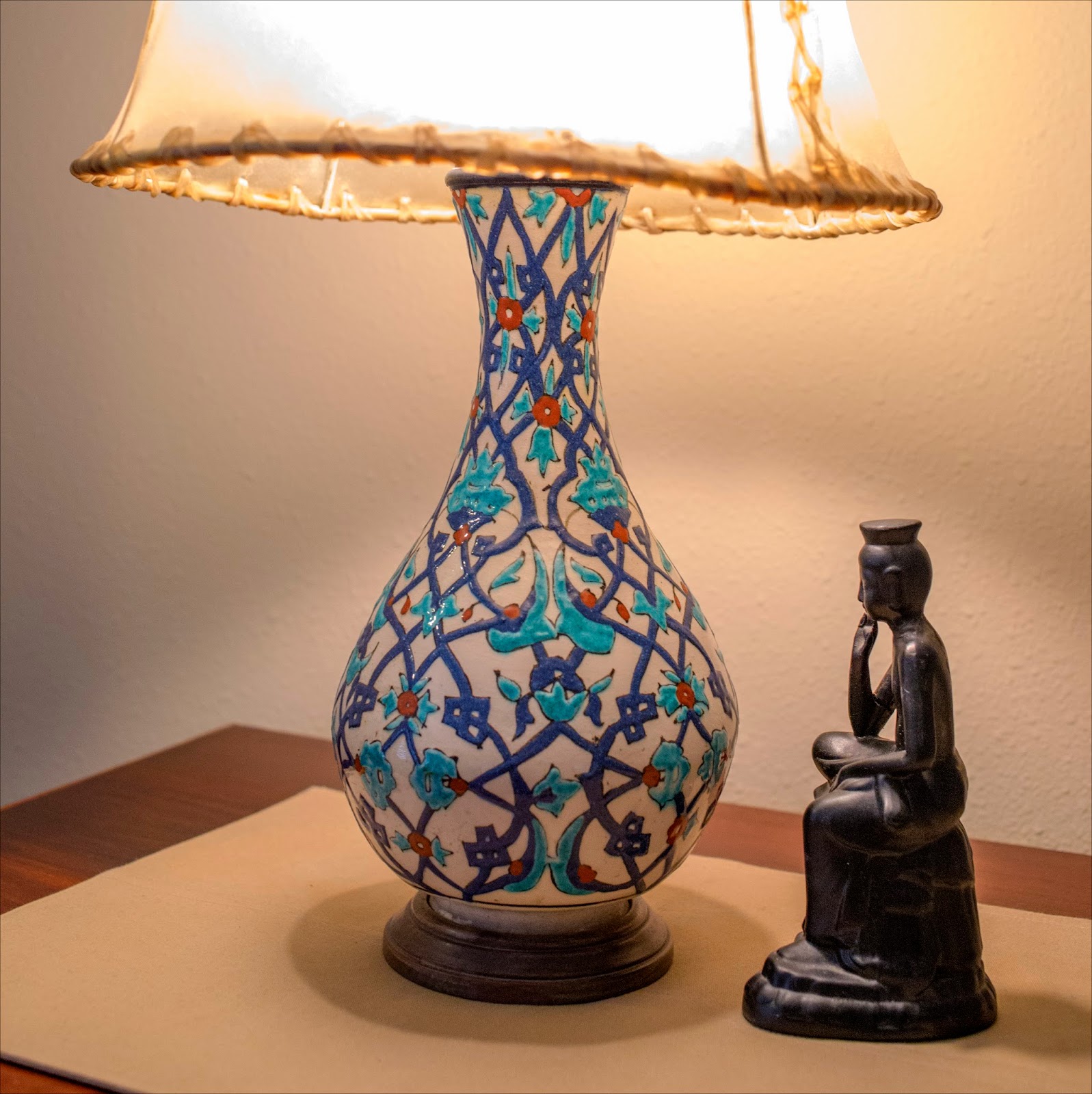 The Old Woman of Taishan


Peter said 50 years ago why don't you just become Kim the photographer?  He was telling me to go straight ahead. He was an architecture student and then became a landscape architect.

I didn't focus. I wanted to try everything. I had to ten majors in college. I moved from perfectly good jobs to other jobs. I taught new stuff all the time and always wanted to do new things. I never sensed that I was going straight ahead. Or was I?

I had a great uncle who had been a rabbi but gave it up partly because he realized that all religions had so much the same wisdom. He is my spiritual leader. The lamp I photographed was his. I am surround by his objects in my home. He taught me, as did my parents and teachers, to listen to everyone America believe no one.