In the Kalama Sutta, Buddha talks about what to “go by.” I hesitate to use the word “believe” because Buddhism is not a doctrine (doctrines are true because one believes them... a circular proof).

“Now, Kalamas, don’t go by reports, by legends, by traditions, by scripture, by logical conjecture, by inference, by analogies, by agreement through pondering views, by probability, or by the thought, ‘This contemplative is our teacher.’ When you know for yourselves that, ‘These qualities are skillful: these qualities are blameless; these qualities are praised by the wise; these qualities, when adopted & carried out, lead to welfare & to happiness’ — then you should enter & remain in them.” (Perhaps the koan “If you meet the Buddha, kill him.” (Linji) is saying the same thing.)

I find this close to John Dewey's idea of experience as education. We learn by observing and doing (often even failing). I loved the way that Jon Boorstin spent days observing on the set of All the King’s Men before helping out. He ended up with a key role in directing the film.

My cousin, Mark Kriss, and his sons, Jesse and Peter, created a polling platform for capturing meta-knowledge. They created a way of evaluating a situation by giving weights to opinion givers. I think we do this naturally. We trust the opinion more of someone who has an established reputation in a field (the wise) than a person who does not.

You can see their work at http://visionprize.com/ They also found significant the variation between one's opinion and what one believes are the opinions of others.

“None of the experts believed that black carbon emissions would reduce 50% in 2030, yet they believed that was the belief of some of their colleagues.” 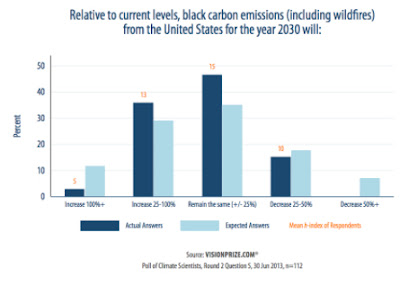 My grandson asked me the other day, holding up a piece of parsley at his school’s Seder lunch, “Who made this?” Unfortunately, I gave him an answer. I could kick myself. There are so many questions I could have asked him, like who does he think made it, or why was he asking the question, or what else in the world is he curious about who made it, or how might he find out who made it. I was not curious about his curiosity and for that I failed him. Maybe next time I can do better.
at May 20, 2017 No comments: 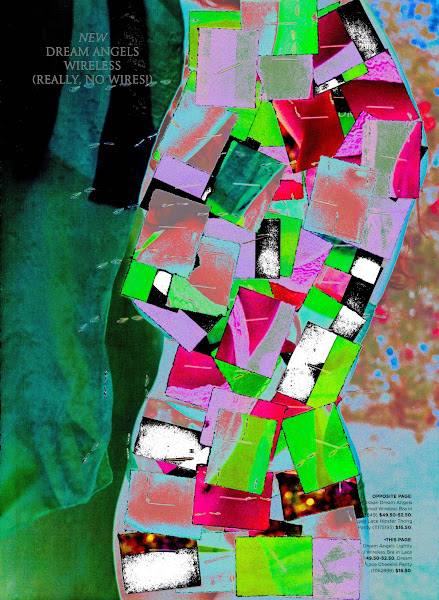