Crickets and the Red Heifer

I walked out the door this morning at 6:09am and a cricket greeted me on my front steps. Then his friend started chirping. They blew the theory that Vaughn had yesterday about the crickets in the clouds. 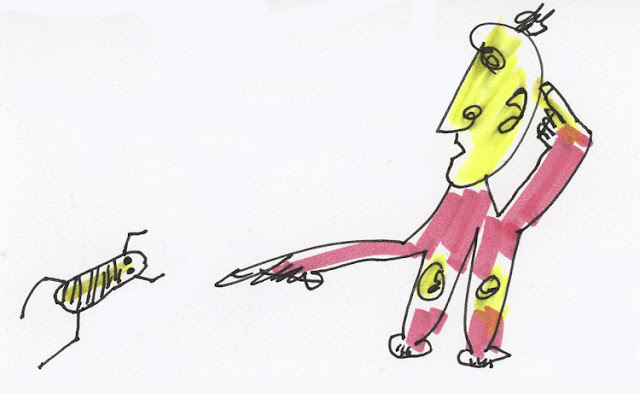 I’ve had three meals in the last three days and am feeling pretty hungry. That’s a lie, I think. Very hungry. Going at noon tomorrow to one of my favorite macrobiotic restaurants. And I get two meals tomorrow. Do I take the first meal before or after? We’ll see. Oh, just made myself a glass of vegetable broth. That’s “allowed.” No longer hungry.

We read in Torah study today about the red heifer.

In the olden days of the 1st and 2nd temple, the red heifer would be cooked for a purification rite, and the ashes would be given to a woman who had sinned to purge her of her transgressions. But it was a curious procedure, since the perfection of the animal, prior to 8/28/2018, was unheard of.

Our group came up with the idea that the purification actually involves the search for such an animal, rather than with the cooking of the actual mythical beast. Of course, that search was before Google.

I kept imagining a conversation between the Torah writers and some puritans. The puritan women insisted that there be some rite for those bad women. So the writers (men, of course) made up a rite that could never be done to appease them.

I came up with the idea that the red heifer was a prediction of the coming of Christ who was also perfect. The rabbi said he hadn’t heard of such a reading. There are 100s of readings of the Torah, but some (mine) are not warranted, I guess. Though in my heart of heart, in a book filled with failings and indiscretions, why do we all of a sudden have the description of something perfect, without a grey hair? I will keep my reading as a possibility.
at August 15, 2019