It is like Buddha-to-be in the Jataka tales. He read the mind of a pirate and saw that he was going to kill everyone so he killed the pirate to save the pirate from acquiring bad karma. I told my teacher about this and she, also a mensa, said that the real Buddha would have figured out a better solution.

So I don’t know what to write about. I had a nice conversation with S this morning about writing and how we not only clarify thoughts but actually evoke new thoughts as well when we write. Once I had a particular position about something and as I wrote about it I realized that the opposing position made more sense. Which is why I’ve come to be known as, “Jelly Moses.”

Something mensa doesn’t like about me is that I have a lot of credit cards. I’m a sucker for most deals that they give, like $200 if you spend $1000 in the next month. For awhile the deals stopped. I figured they had me pegged. But now they have started coming again. One temptation after another.

So I went to a bank today and they told me that I qualified for a super credit card that beats all the other cards. I wonder what it would be like to have one credit card. It would sure make mensa happy.

So how far do you go to make a mensa happy? Is it dependent on the extent of your love? Is it dependent on how postal she might become if she isn’t happy? Should I ask her? Would she just freeze up again, trying to figure out what answer would give her the best life? I don’t know.
at August 23, 2019 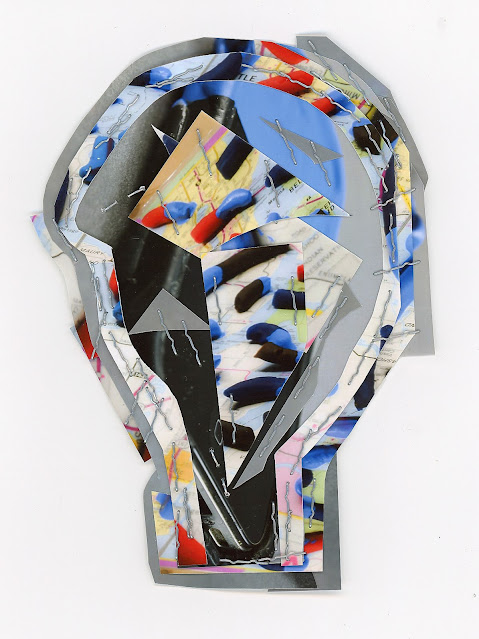