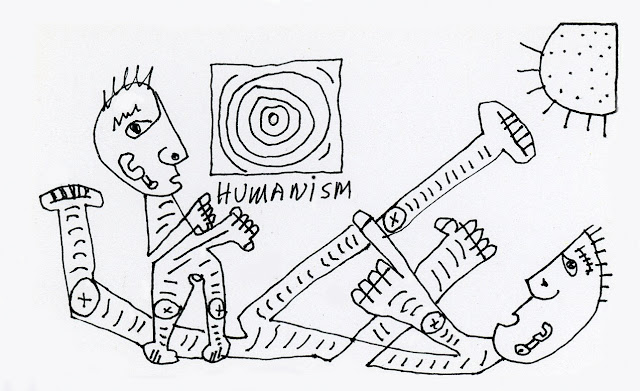 E told me today she didn’t know how she could guide a meditation on the Earth since global warming is so disastrous. I suggested that she consider all those people who will benefit from global warming, like the people in Siberia. J was distressed about our president. It was suggested to her that he was a Bodhisattva in that he was engaging so many people in politics.

My twisted mind always looks for the other side, especially if the first side is sad. I’m not particularly interested in thinking sad thoughts. So someone is crying because their bowl of ice cream is half empty. I like to point out that it is half-full.

Another J came to the temple today using Ride Austin. The driver asked her what she thought of Trump. She told the driver she wasn’t going to give him (not Trump) a good rating. As she left the vehicle he said to her, “have a blessed day.” I was telling Another J and her husband that the trade issue with China is very complicated and Trump is brave to confront it. He said with much confidence that tariffs would sink the economy.

One thing that helps me embrace the other side is that we are not great predictors of the effect of an action. The man who said that tariffs would sink the economy was a scientist. He should know better than to make such a prediction as if it was a fact. We don’t know the effect of any action. It could be that tariffs might be just what is needed for the economy.

I’ve known people who considered divorcing their spouses because they differed in their political perspective. All these topics are not normally in our area of expertise. Do we really know, as amateurs, the solution to the world problems? We are just guessing. We have limited information. And when we guess differently than our neighbor we think that they are wrong, mean, deluded, stupid, and so on. We actually know as little about the situation as they do, and neither of us has a crystal ball.

Often as a dean, I would hear a story from a student, and then a story from a faculty member. Each seemed to be from a different perspective. In the end, it was usually the case that neither had completely upheld their end of the bargain. We tried to make some agreement so they could work together in the future rather than against each other.

The other side is not wrong. Nor is it right. Each side has defined a problem and is seeking solutions. Our lives don’t have to be an exercise in assigning right and wrong labels to every point of view. The person who remembers how Hitler and Mussolini took guns away from certain populations might have good reasons to think a little differently from you or me about the gun issue. Rather than saying, “you’re wrong,” we can work with them to better understand the issue at hand.
at August 27, 2019