What is the job at hand?

Today was my weekly Rabbi talk. I told him that I’ve been thinking of God as an emotion. He didn’t say, no, that is wrong. Nor did he say, yes, that is right. Our conversation quickly moved to the continuum from defining God (a.k.a. Jesus) to not defining God (“I am who I am” Torah Exodus 3:14). In any case, we quickly came to the idea that our task in this world is to make it better, not to define God. Then in Torah study, we read about how you are impure if you touch a corpse and how you must purify yourself starting 3 days after touching the said corpse and extending until 7 days after the touching. Again, he said that at a certain point grieving should end and one should get back to the job at hand, making the world better.

The ancient Pagans spent much of their time with the dead. They would dissect dead cows as a means to prophesy the future.

My mom used to say that life is for the living. This is not to say that some deaths are particularly difficult, such as the death of a child. On the radio today was a woman who accidentally left her child in a hot car. She said she will never get over that.

Let’s not worry about whether God is out there or in here, whether he’s as real as apple pie or as impermanent and imagined as a dream. What is the job at hand?
at August 22, 2019 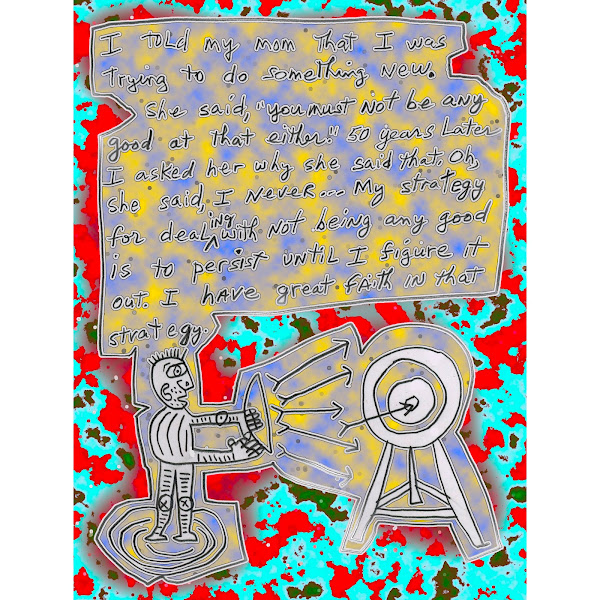