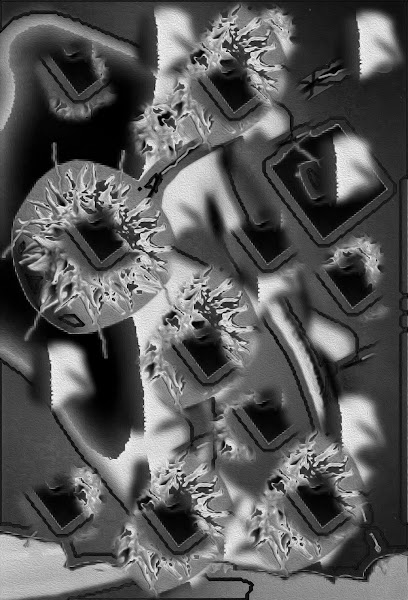 I’m not sure how this all happened. I started school when I was three or so. Now it is 71 years later and I’m still in school. I wonder what it would be like to not be in school, to not be learning, to not be starting from zero every morning? I wonder what it would be like to know something? To really know something? Not to just repeat what someone has told me but to understand it deep in the recesses of my heart and soul? Like “intimacy.” I probably first heard that word in my teens. And I’ve had some brief glimpses of connection. But being intimate with life itself is especially trying. There are those precious moments but I also feel like there are a million miles between where I am and the connection for which I long.

I don’t really want this challenge to be met. What would I do then? I thought that I wanted knowledge. Later I would have settled with understanding. Now it is something different. I think the best way I can describe it would be “not separate.” The Buddha held up a flower. One of the monk “gets it.” Can anyone else really “get it”? It is one of those teachings, without a word, where there are connections ad in·fi·ni·tum. Is that intimacy? Did Buddha and his monk share a realization with a glance. Was there any separation? Was the Buddha the flower? Was the monk the flower? Was the flower the flower? Were they all one, not separate, and also not one? So back to school now, feeling like the greyhound that is just inches away from that rabbit. So close and yet the faster he runs, the faster it runs. Is that fair?
at October 08, 2020