How are you too?

She asked me (again) this morning. I responded, “Have you read my blog post” and she said “Yes.”

I understood the “how are” much better than the “you,” which at that moment totally mystified me. I wondered where was the “you” to evaluate its happiness? Was this going to be an inside job, with “you” evaluating “you”?

I knew that I had a body, but at that moment, especially as this was my Pilates (yes, I did her photos) session, my body felt like a machine, breathing in through my nose and out through my mouth and pointing my feet and keeping my knees two fists apart and not bending my legs. So it wasn't “you” doing all that but rather my body. If there were a “you,” where was it? Could I have left my "you" at home? Or worst yet, could “you” have been lost in a fantasy, constructed by my mind? And if so, how did it know when to join my body and when to strike out on its own?

To relieve the difficulty of this question, and to allow my Pilates session to be beneficial, I asked her, “Well, how are you?” She answered in such a way that I had little clue how she really was, so I added, “On a scale of one to ten?” And, expecting a number and the end to this ridiculous dialogue, she replied, “Better than last week.”

Then I went to see my chiropractor who straightens me out with his magic touch. No sooner had I passed through the door of his office, he asked, "How is the world treating you?" I was unprepared for this. Discovering that the world was actually engaged in a practice of treating me was quite an unwelcome revelation. I explained to him that his question was a dualism, separating me from the rest of the world. He agreed and started telling me about a movie called the Secret, about some holy grail. I then remembered that I tried to read the book, maybe at Costco, and if I were Holden Caulfield, I'd say that I wanted to barf, but since I'm not, I starting thinking about the other patients who were waiting to see him, and that pretty much ended our conversation.

Later in the day, I opened the door for a woman coming into the Austin Zen Center. She quietly asked me how I was. “Fine,” I said. And then, as I took off my shoes, I realized I hadn't asked her. “How rude,” I thought. So I asked her and was glad that she was fine too.

Laugh! Actually Sams is not too good in Austin. They are just a few blocks apart, but Sams is dark and dank and the stuff is not as good. It is much better in Florissant. 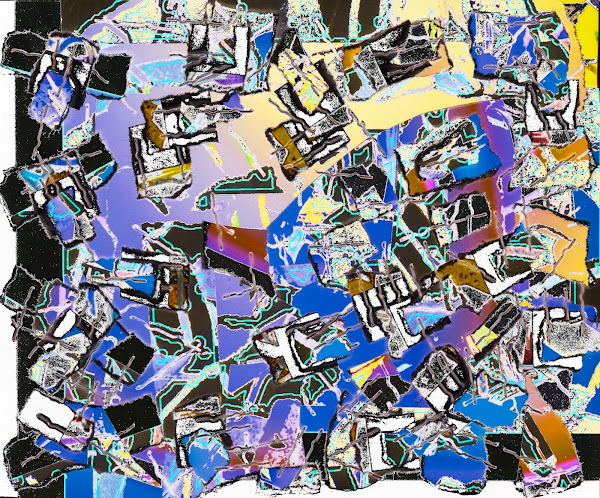