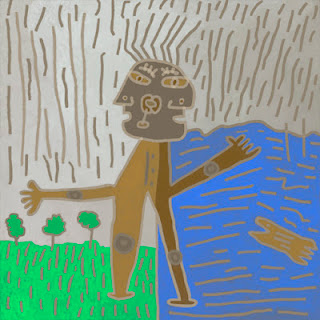 Jasper and I, on his last day in Austin this year, went on a excursion to the Bullock museum to see the Flying Monsters Imax movie. Excursions with me always end up more elaborate, and the plans change by the moment. We went to the art museum first, but it was closed. Then to the Ramson Center to see the Bibles and the first photo, but it was closed except for the Gutenberg Bible. Then to Bullock, where I refused to buy him $4.75 junk popcorn (he took it like a cool dude, but later his mom thought it was abuse). Anyway, it was a great trip, reminding me of the trips with my kids when they were that age. Click on the pictures to see them enlarged. 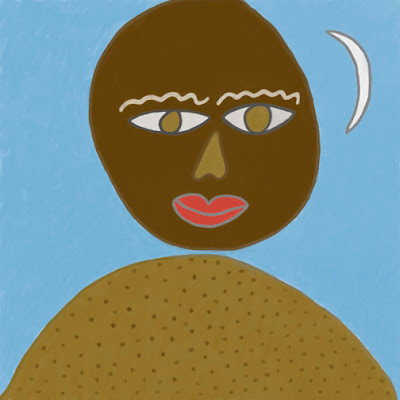 My favorite Zen riddle is "who were you before you were born?" This question stumped a star student who thought he knew everything. He went and faced the wall of a cave for a number of years to find the answer. When he returned to give the answer to his teacher, he asked why the teacher had not just given him the answer. "You would have hated me if I did," the teacher answered.

Nothing is permanent. And everything is eternal. That to me is what the mystic John is saying.
at July 01, 2012 2 comments: