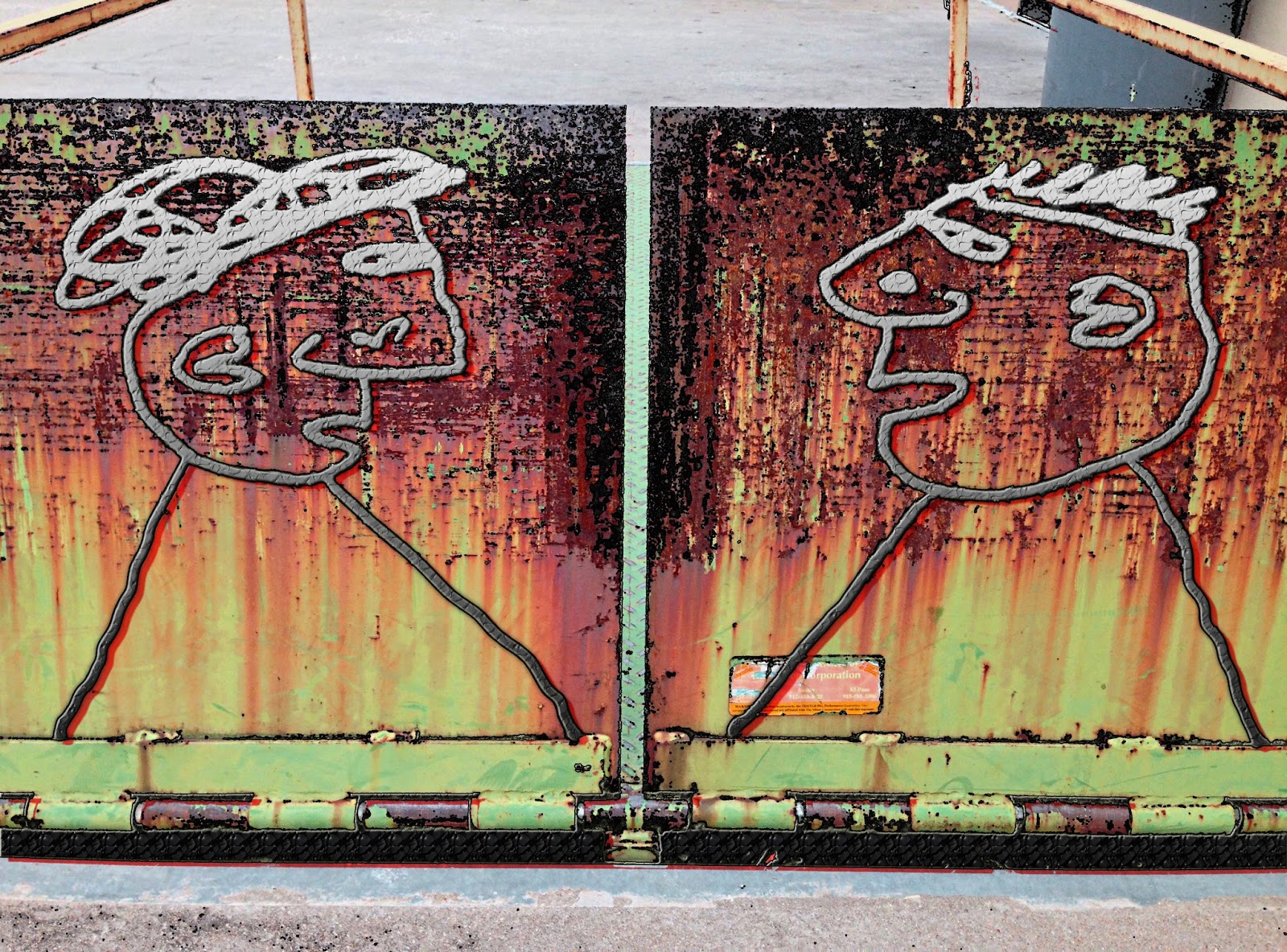 Wow! I’ve been emailing with a group of friends from high school. Last year we had our 50th high school reunion and now we are digging into our past. Collectively we are jogging memories and remembering stuff we haven’t thought of for 50 or 60 years. The line from Edward Weston’s daybooks, “How Young I Was” is taking on a special meaning with these conversations.

Our strongly Christian classmate, “G,” criticized one of our celebrity classmates who recently married a woman that he had a brief summer romance with many years ago. G felt that he shouldn’t have publicized that he had this relationship without being married. He felt that the young might be corrupted.

G’s criticism has occupied my mind for a few days now. I am reminded of my dad’s comment many years ago that there is no morality, only the law. At the time I was ready to strangle him. Now, many years later, I sometimes agree with him. One problem with morality is that it varies from person to person, and from country to country. Is it ok to kill in self-defense? To protect a country? Can you steal if your family is starving? And on and on.

G's comment has occupied my mind for a couple of days. I thought of the ancient Jewish concept that if you “shack up” (as my mother called it) then you are now married. And I thought of the Buddhist precept that you should not misuse sexuality. My friend’s behavior seemed ok under all these ethical systems. As under my dad’s (no law was being broken), Judaism’s (it wasn’t adultery and it wasn’t a cousin), and Buddhism’s (what was being misused?).

Then I thought about the second part of G’s complaint, that the tale of his romance would corrupt the youth. I’m not a psychologist but I think a kid hearing about a summer romance is a lot healthier than seeing much of the violence and one night stands that permeate the media. The press wrote about the interlude as a fairy tale, updated because Facebook was the means they reconnected.

As the dialogue continues with my classmates, we are bringing to light how bad we were as kids. The things we did might not be the kind of things that we’d tell reporters about. How is it, with the best of parents and schools,
that we weren’t always on the straight and narrow?

I have learned that the frontal lobe of our brain is where our judgements occur…and unfortunately it is the part that isn’t fully developed until we are in our late 20s. Maybe we can use that as our excuse for our inexcusable behavior.

I’ve been intrigued by the need for all the Jewish and Buddhist laws. My wife asked, “why can’t we just do the right thing?” I’m working on the answer.
at July 05, 2014 No comments: