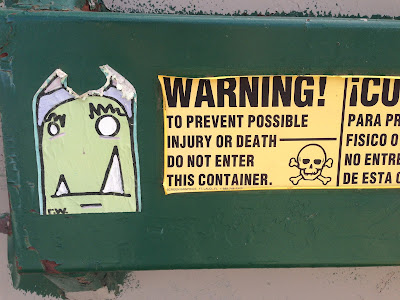 I think I was attracted to Buddhism because it seemed like it would be no fun. All work and no play make Kim happy. Black was the color of choice, and tea was the drink, and silence was the word. Everything was overcast. All was dreary until ...
at September 13, 2013 6 comments: