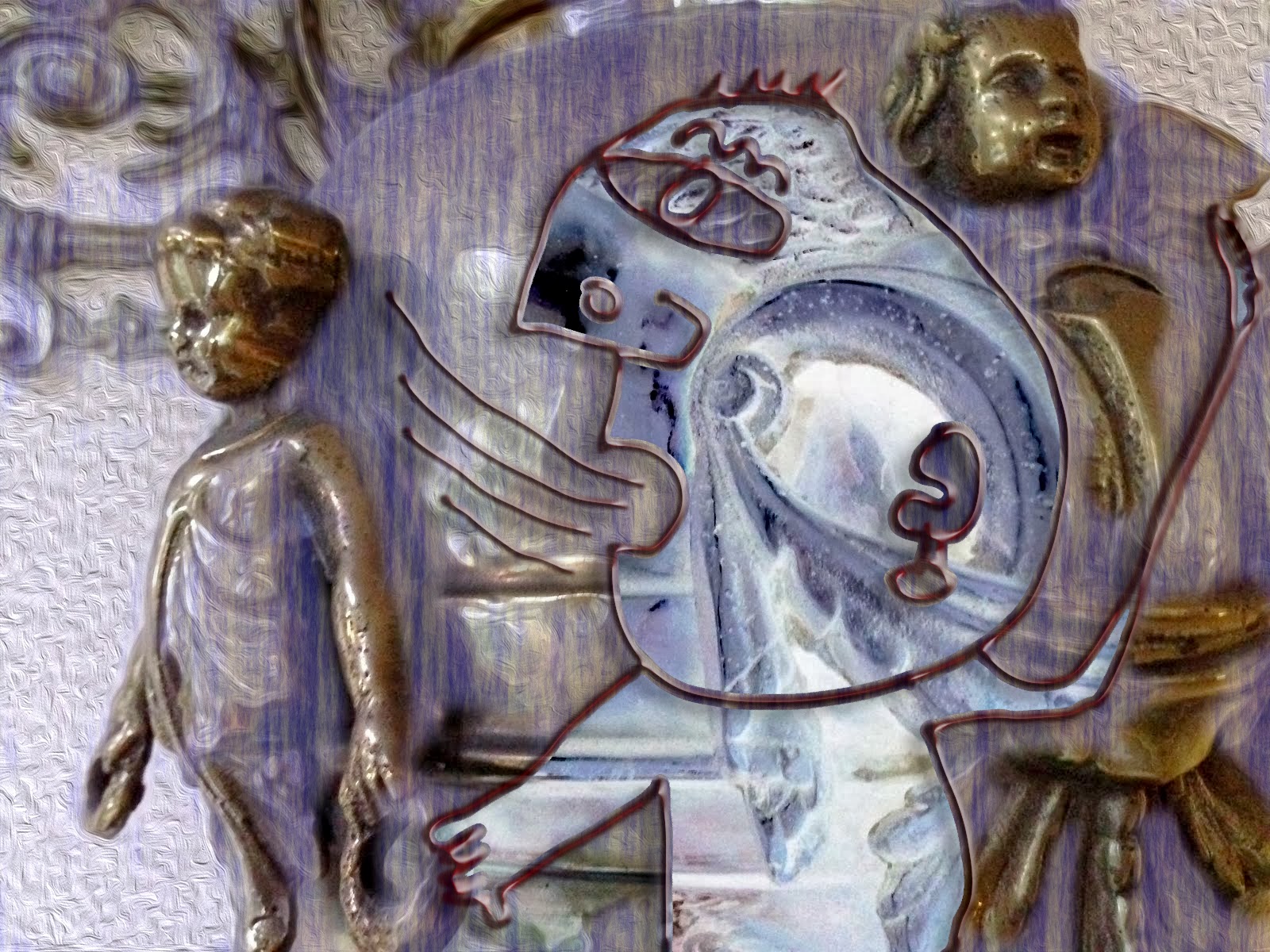 My god, I told my friend it was going to be a boy, forgetting that she had told me that she didn't want to know. It came to me as I was sitting. So then I started thinking, “what lies could I tell to deceive her into thinking that it really wasn't going to be a boy but rather some worthy alternative?”

I could say that I had lied and told her the opposite because she said she didn't want to know. But knowing and not knowing are different. It isn't a surprise, at least not the same surprise, if you know, even if you are wrong.

We rarely hear of people mistakenly not knowing. We all believed the world was flat until it became round in 1492. We love to think we know everything. Kids ask "why" until they learn that's a sign of being a kid, and then they stop asking. In school they aren't told about all the things we don't know—just about the stuff we do know.  Wouldn't it be great to have a textbook of all the things we don't know? Do fish enjoy themselves when they are swimming about? Does anyone know?

Michael at the temple said the other day that he was an agnostic at best. That's a little bit of a mind twister. What would an agnostic at worst believe? I guess in the continuum of believing, Michael goes from 0 to 50, while the at worst agnostic would go from 50 to 100. My father was once an atheist, but then he softened because he didn't want to offend anyone. He became an agnostic, he said, never adding "at best" or "at worse." Right before he died he said that now he could be with his wife. Did the morphine change what he knew?

So perhaps this is all some very elaborate scheme to divert her from thinking she knows. I was reading about a movie on Wittgenstein. It said that at age 32 he solved all the problems of philosophy and then was tormented the rest of his life realizing that he could be wrong about everything.

I said it was a boy. My daughter (perhaps lying to really surprise us) said she heard that from the doc. But perhaps she didn't want anyone to know. Telling the opposite is a good way to pull that off, especially when there are multiple choices. Are you sure it is a boy? Do you know if fish enjoy swimming around? Someone once told me that the great high for a fish was getting caught with a hook? Who knows that?

The earth is flat, if it wasn't I would fall off. Babes don't know their sex until they pop out of their cage. H. 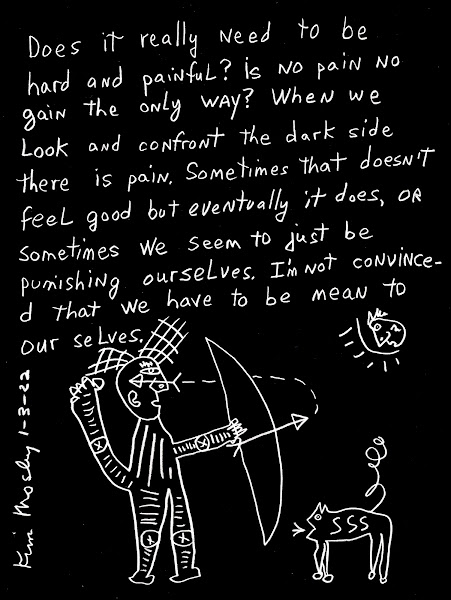