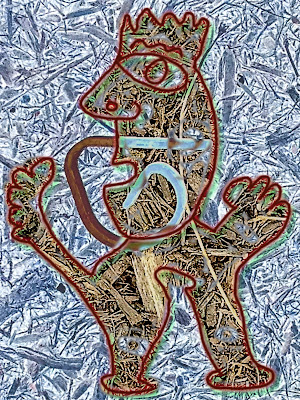 This is not an unusual occurrence. I often censure my actions but not my thoughts. I somehow thought I could get away with it. I thought I could whiz through a grocery store and not care about others. Then I realized the other day that I was releasing negative energy throughout the store, pushing my way through the crowds, looking for openings for my shopping cart like it was a football game. Now I'm trying to construct shopping as a loving dance, focusing first on my body and letting it lovingly move the shopping cart. I haven't come yet to the maiden in the kimono who wants to cross the stream, but now I know what to do. Or do I?
at December 18, 2013

I love your honesty. Glad to know the Jewish tradition doesn't judge my thoughts.

It is so sad that such guilt is incured by one's thoughts. Buddhism is definitely different ... there is hardly a difference between thought and action. Someone told me their dream and I felt for them and their guilt ... which inspired the piece. Honesty? I wasn't really speaking for me as much to encourage others to be ok with whatever goes through their head. Now ... that's honest (I think). 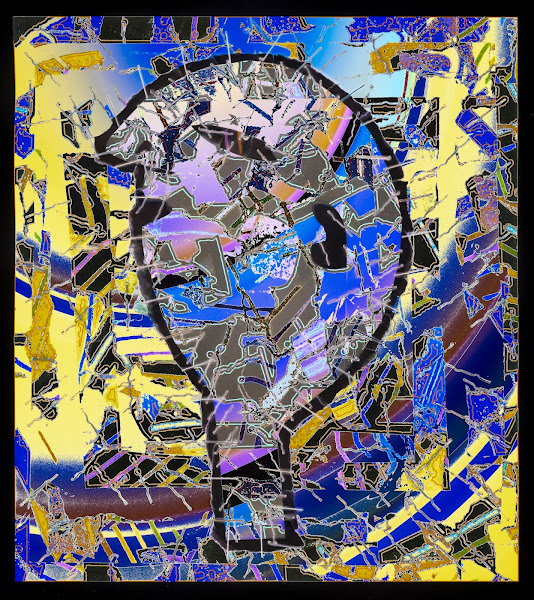