Some of you have heard of the myth of Sisyphus, the original existential hero, who angered the Gods when he begged to come back to earth for a short visit... and then refused to return to the afterlife.

Though most of this holding on occurred in the office of a Zen temple, I was not in a Zen mood, nor were the two priests in the room, one of who needed me to be done with my task. They were talking in their normal (somewhat loud) voices, and I was trying to understand people whose second language was English.

Finally I tried another solution and it worked. Yea! It is not my favorite solution, but, by God, it works. So tomorrow I can go look at ART and hopefully all will be happy.

Yea. I was much luckier that Sisyphus, who was given an eternal job as punishment of pushing a boulder up a hill each day, only for the boulder to fall down each evening. Hope no boulders will be at the bottom of the hill tomorrow.
at February 15, 2011

I have experienced the iphone help desk problem in the past too. Its a good thing uou are handy with boulders. H. 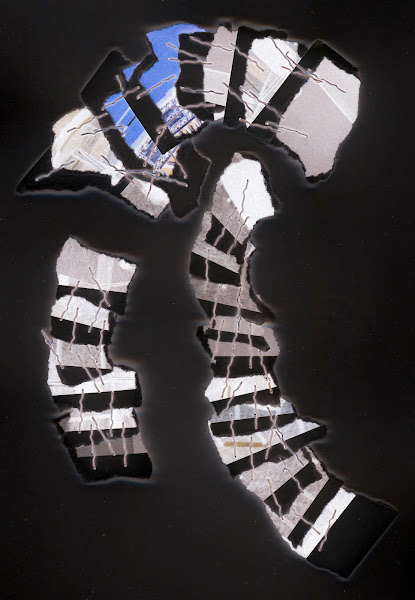