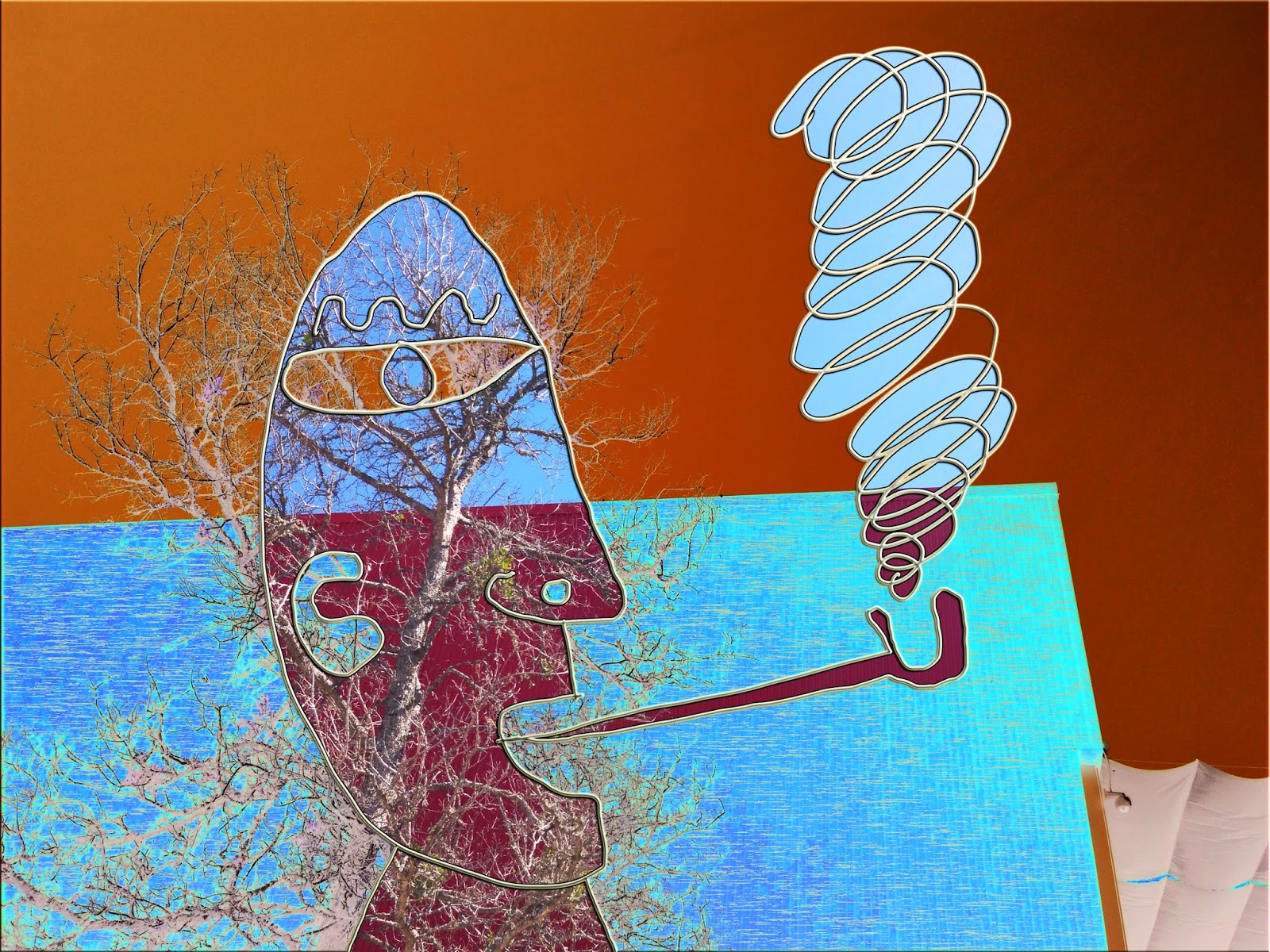 P.S.S. My cousin, Barbara, found this blogpost on lying in Confucianism and Taoism: http://uselesstree.typepad.com/useless_tree/2006/02/the_ethics_of_l.html
at March 19, 2014