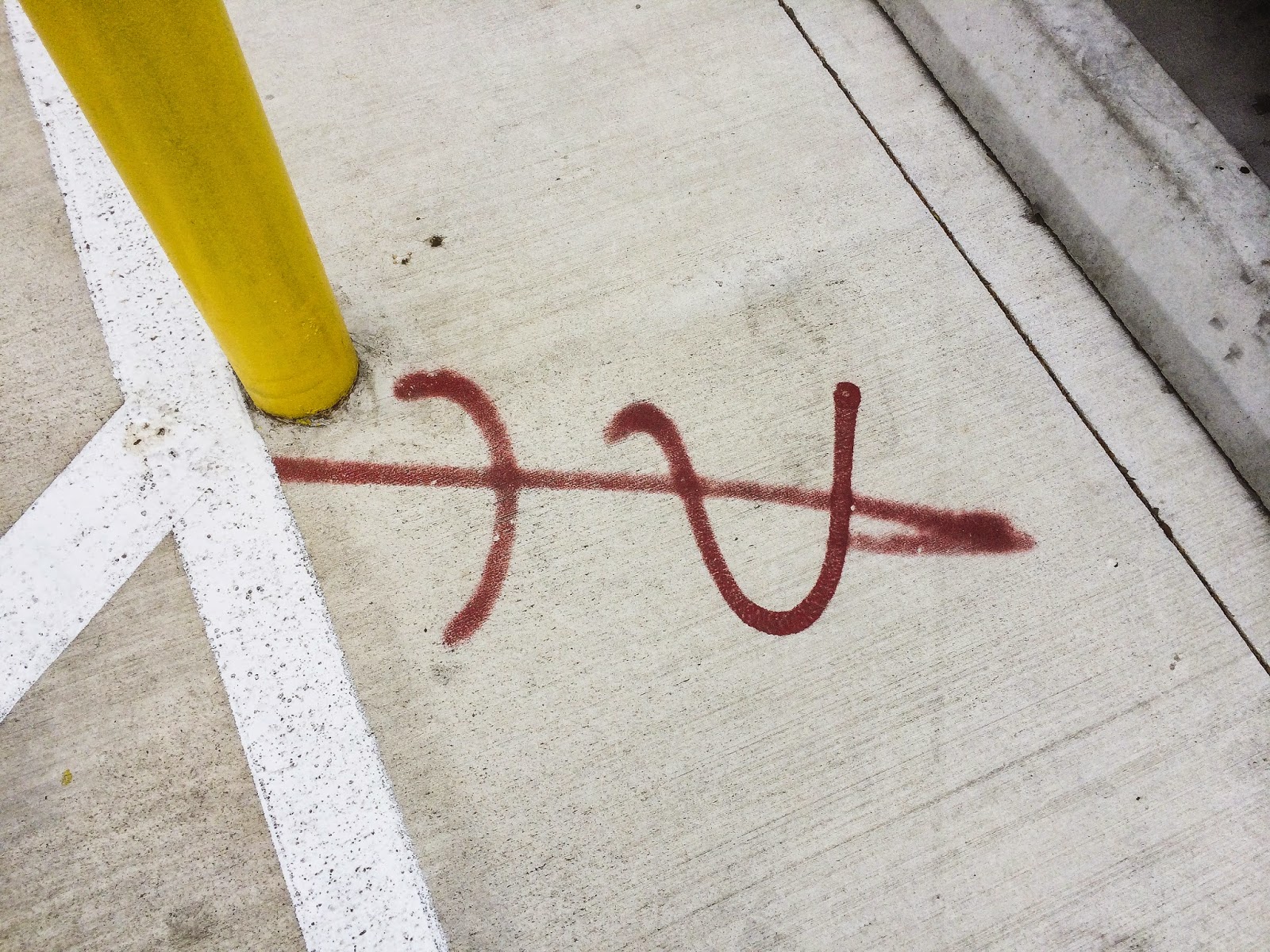 I'm interested in the idea of intention. When we hurt someone is that our intention?  We complain to someone that they did this or that. Let's say they embarrassed us. They think to themselves that they didn't do what they did to embarrass. We are confused about how could they not have realized the effect of their actions. But we usually don't think that through. We do what we do because we are hurting in some way or not getting what we need. Yet, in retrospect, when various parties are hurt, then, and only then, might we realize that the results are different from our actions? That's why we  judge others by their actions and ourselves by our intentions. We don't know someone's intention. We do know that they might have caused pleasure or pain. If it is pain that they caused, they might eventually see that and ask for forgiveness.

Now it gets interesting. If someone says to you, "I forgive you" because you've been a louse, do you necessarily feel any better? The perpetrator still feels bad because he messed up, and the hurt one still feels hurt. Things may be a little better. But believing that all is well is a delusion. Words are exchanged but wounds abound. The perpetrator has wounds because they realized that they were hurtful, and the victim has wounds from the action.

“I went to the woods because I wished to live deliberately, to front only the essential facts of life, and see if I could not learn what it had to teach, and not, when I came to die, discover that I had not lived.”

My third Zen teacher said we want both to be intentional and to not be intentional. If we are too intentional we will plow right through situations without seeing what they require. Maybe a horse with blinders is intentional. Maybe, instead, we just want to open our eyes and do what the situation demands.
at April 03, 2014

Even when we consider the possible repercussions of our actions, we may find that whatever choice we make will hurt someone. Sophie' s choice, you know. In those moments, as I heard on Survivor last night, "the best-laid plans end up sprawled on a crime scene floor". What more proof do we need of dependent coarising, than trying to untangle all the karmic threads that led to any one moment, and the choicd we faced in it? anita