Stepping Out on my Wife 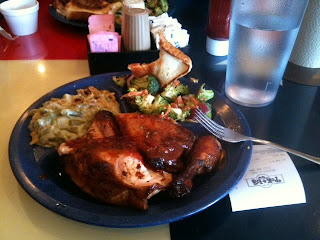 She's out of town so I'm at Pokejo's. Some of you might wonder what happened to my vegan sensibility. Well, it has been diminishing. First there was the rationalization that the meat eats veges, or eats animals that eat veges, so when you eat meat you are really just eating veges.

Then, not quite satisfied with that as an excuse, I decided that I could eat meat if I was sensitive to the fact that these creatures had give their life for me (as Christ did?). But soon I was enjoying the meat and forgetting about the compassion.

Later I was noticing that I was feeling better eating meat. Is that why the Dalai Lama's doc prescribed meat for his patient?

And tonight my wife and I went to dinner, and I had a vege bento plate (salad, vege tempuri, brown rice, vege egg rolls, and miso soup. Yum! I had been a little sick of the vege stuff... and needed a break. Glad she's back home (wife and veges).
at February 11, 2011 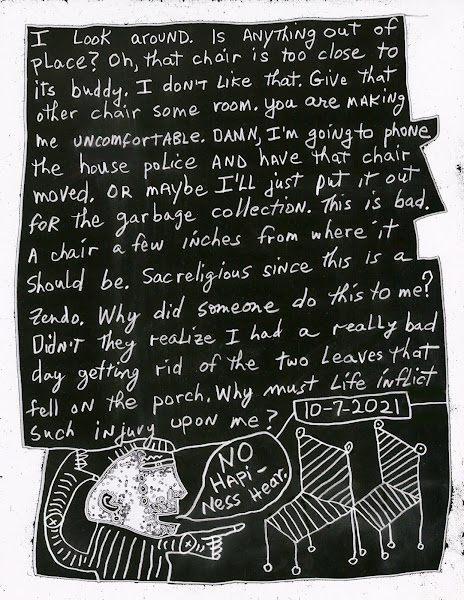