Both sides are passionate about their beliefs. And both, in my opinion, are assuming that because they feel a certain way, that it is the job of government to legislate the behavior of insurance companies.

We complain that insurance companies' rates are so high. If contraception costs $1000 then the company needs to charge someone $1000 plus some additional costs for administration and profit. It doesn't matter if the woman or a school is paying for the insurance, the cost isn't going to be a gift of the gods.

Is this a role for government to legislate what the insurance companies should do? How about if that legislation is counter to what many desire? You might say, yes, they should pay for contraception because you believe in it. And yes, they should pay for abortions because you believe in them. But how about for something that you don't believe in ... but that the majority of citizens do? Should they pay for that too?

I see nothing wrong with insurance companies creating custom plans for employers (and for individuals). I'd like to live in a country where they could do that. And the $1000+ that I might save in premiums can pay for other things that I might value more than contraception.
at March 02, 2012

What I want you to understand about this viewpoint as I see it. . . it is still an argument about ‘good’ verses ‘evil’.

Good = Government stays out of the business of the insurance companies

Thanks, Kate. You are right. I'm going to have to work on this. 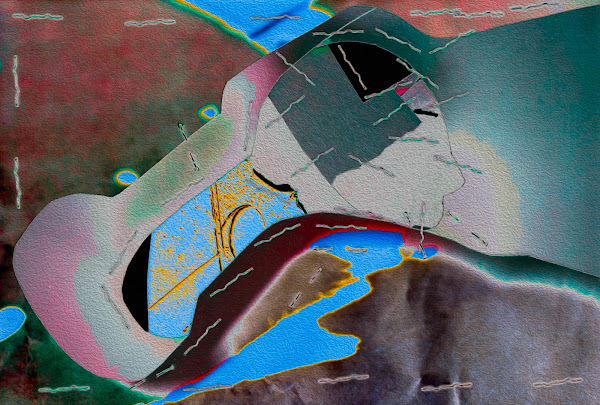