I was always the youngest, it seemed. I had two older sisters...and (obviously), two older parents. I was the one who had to go to bed the earliest.

I was a young freshman in high school. A new crop of students joined our class that were a year older because we had all done 7th and 8th grade in one year. And then, as I just turned 17, I went off to college. A few years later, I was the youngest grad student, and a few years after that, the youngest faculty member.

I couldn’t connect to the other faculty members, who seemed old enough to be my parents. I had many students who were older than I.

Sometimes I’d remember when I was 12 or so, that I took groups horseback riding in the woods or on the beach. Some of the men though they were cowboys and wanted to run their horses. I had to boss them around. I was as short as I was young. But somehow I managed those cowboys.

And then I had a crisis when I turned 40. I finally morphed into someone who wasn't the youngest anymore, but was far from being the oldest. I was in kind of a la la land. And by then I had a wife and couple of young kids. So what was I, a husband/father or a kid?

I was intrigued with learning about young art forms and technologies. If it was new, I wanted to have it or do it. I think I identified with these newly-born babes to see how they'd fend in a world full of seniors.

When my parents retired in 1980 I had this idea that they'd be waiting for death. Nothing was further from the truth. They lived another 20–25 years, but I had trouble imagining how they could be anything but the hard working parents I had known.

Then my wife’s parents retired. I got to know them pretty well because they spent a couple of years helping us add onto our home and build a studio. They were waiting for death, expecting it to knock on their door at any time. Funny thing is, due to the miracles of modern medicine, they are still kicking around in their nineties.

And now I'm 68. I feel better than I have for a long time. And I don't see me as the old guy. I'm older than most, but not all, of the people I see in the course of a day. I look for young doctors who will be around when I'm too feeble to find a new one.

And now I'm 68. It is hard for me to wrap my toes around that. My dad always wore a suit. When he was dying, he was looking forward to me wearing his suits. I brought some of them to Texas, but soon gave them to goodwill. I'm not the old guy in the suit. That's Mr. Rogers.

And now I'm 68. I have to keep repeating that because I can't really believe it. Last year I went to my 50th high school reunion. How my classmates had aged! I was still 14.

And now I'm 68. My wife tells me I’m going to live 16 more years, according to the actuaries, who now give us two more years than they did previously. That’s 84 or so. Will I still be writing these posts then? Will I still be 14?

My friend has many baroque fantasies. Maybe that is why he is such an interesting person. H. 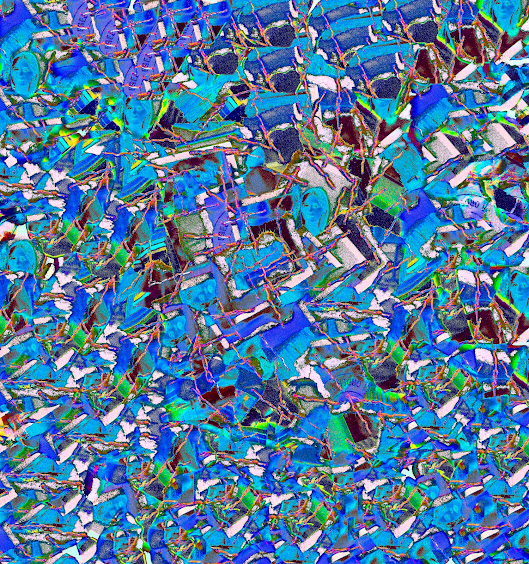