I wrote on Facebook  “when you have 30 people in a room, two will probably share a birthdate.” Andy, a friend from the 60s, replied, “Inevitable. Statistics.”

Deepak Chopra asked the question of why is it that some people with a propensity to get a disease get the disease. I suspect that Andy would say “statistics” to that too. Deepak was not so convinced. Though we have a precondition for a disease, it is not just “chance” that
causes the disease.

Living in a city is a precondition for being mugged. Is it then just a matter of Russian Roulette?

I used to marvel at the bell curves that are produced by the random distribution of balls falling through an obstruction.


One could take the bell curve as an expression of determinism. With enough coin flips, half will be heads and half will be tails. But each individual coin could be either, even if the ten flips previous were heads. Does the coin has free will?

Statistics is weird that way. It doesn’t tell how one person, or even one subgroup will behave. Belonging to a college club will improve your grades and your persistence at college. But if you are African-American, at least at the college I was at, it would have the opposite effect. Statistics doesn’t tell us about the behavior of the individual, only about the behavior of the conglomerate. So does the individual mistakenly believe that they are free, when really they are part of a grand plan?

Or is he able to buck the system?

Is religion (prayer, for example) a waste of time given that the master plan produces a bell curve? What do you think?
at October 14, 2014 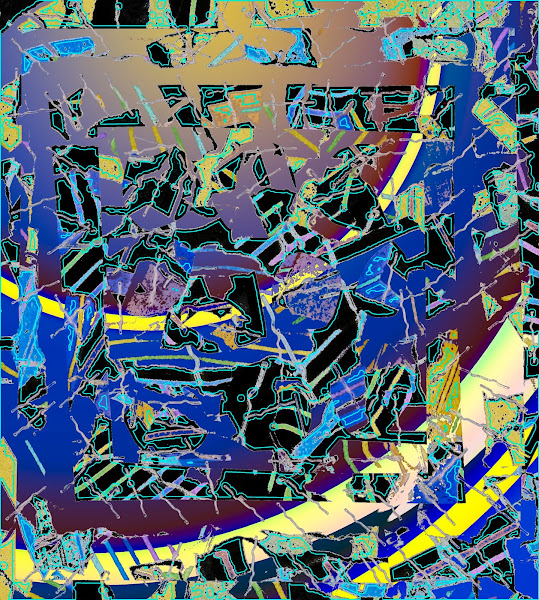