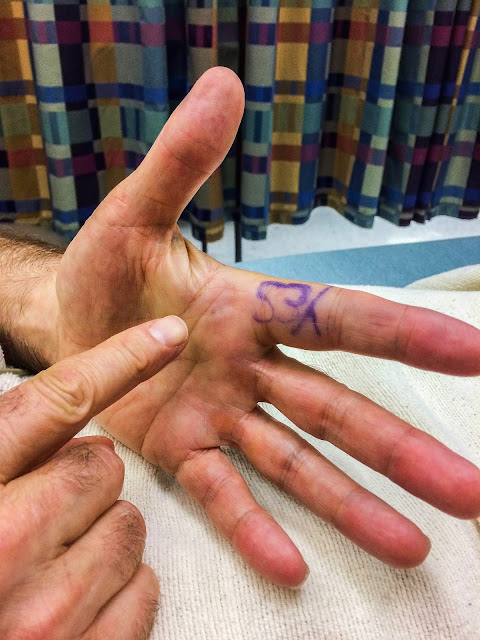 Years ago I had to get polio shots. The first one really hurt. So I told my mom that if she gave me five dollars I wouldn’t cry when I got the second one. I just focused on the money.

Today I will be getting one of my fingers fixed. It doesn’t have very much strength and won’t close all the way. The painful part (I had my thumb fixed three years ago) is the shot to knock it out.

I wish my mom would give me five dollars.

Maybe I should take five dollars from what I inherited from her and spend it on something I really need. When I asked her for money, she would ask if I just wanted it or whether I really needed it. I’d say that I did need it, which is probably why my nose got a little longer.

I’m not sure what I’m going to get with the five dollars. I know we won’t have time to go anywhere on the way home. Maybe I’ll send it to Heifer International so someone, somewhere, will have part of a goat.

I’ve been reading so much about offerings in the Torah. Yet my offerings have been so minuscule. Or I could send it to a pen pal in Kenya. For $5, he and his sister can eat very well for a day. They can get meat or fish, and a variety of other foods.

I’m always surprised, when working with my trainer, how I can move one part of my body while focusing on another. For example, I can move my shoulder and my hand moves. How does it know to do that?

I’ll write a little later in the day to tell what I decided. Thanks mom for going along with my scheme to feel no pain. That’s it. No pain, world gain.

So I worked with my trainer this morning and we came up with an idea that I’d give $5 to the clerk at our local gelato bar and tell them that I’m paying for the next customer to come through the door…but they shouldn’t tell the customer it was me. Then I could watch their expression as they learned that their gelato was a gift.

After that, I started to realize that maybe meditation was the best procedure… that I would meditate through the entire procedure, from the shot to when they put the bandage.

We’ll see how that goes.

Ok. I had the surgery and it went fine. I’m even able to type, though the operated-on-finger is numb.

I didn’t think of giving away $5 nor did I meditate when I got the shot to put my hand asleep. I just breathed as deeply as I could and soon it was over. Before the shot they sprayed my hand with something that was so cold in hurt, which probably hid the pain from the shot. The surgery was easy. It just felt like someone gently touching my hand.

Now back to the rest of my life. 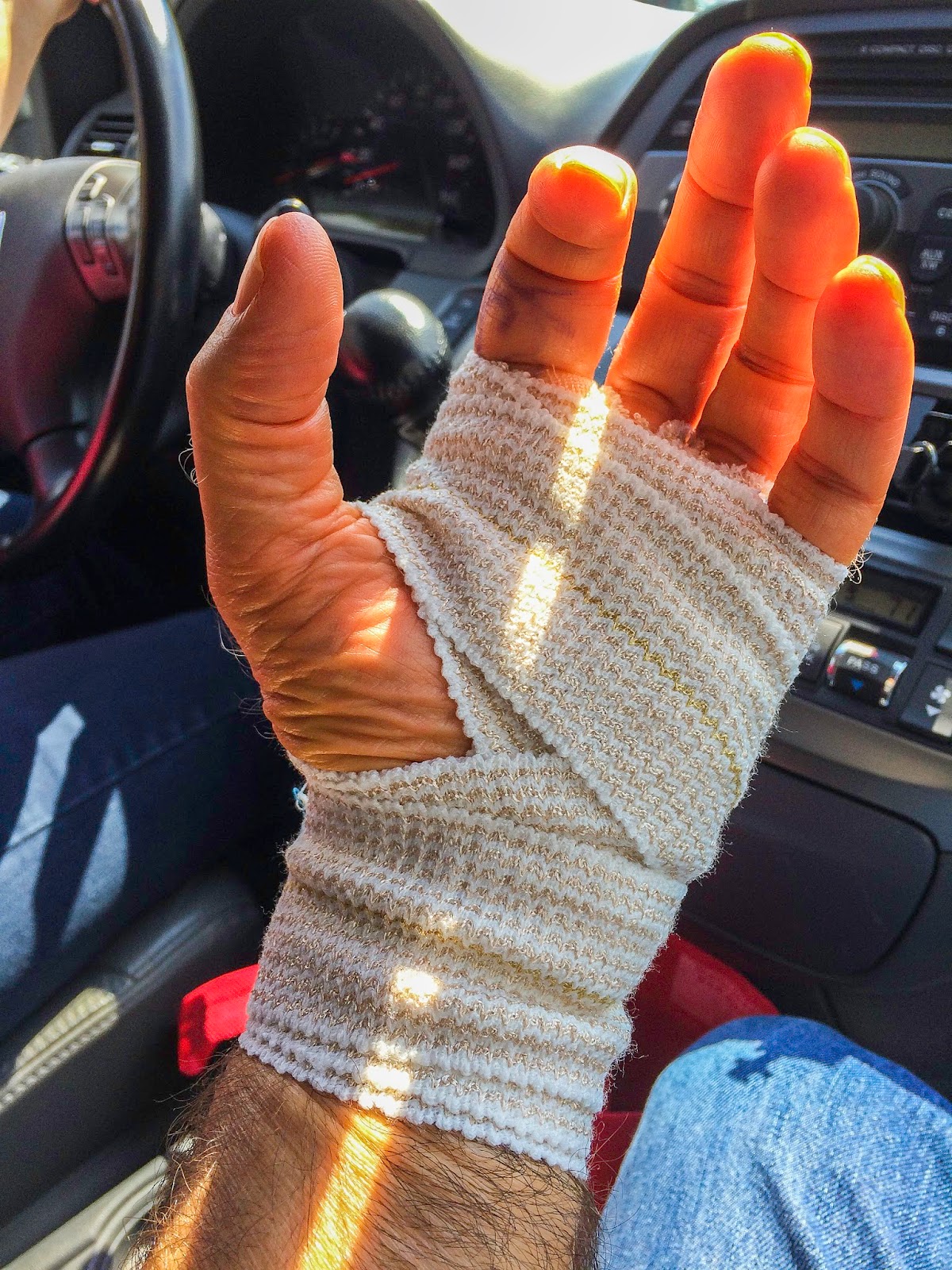