Capitalism run by moral and ethical people of conscience 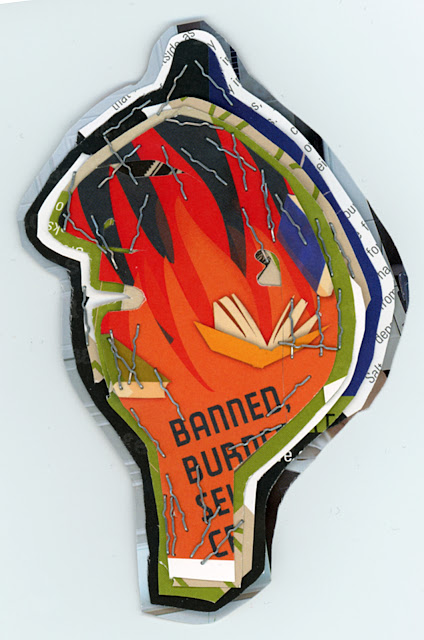 Herb wrote: "Perhaps a Capitalism run by moral and ethical people of conscience."

I'd run like a dog if everyone was moral and ethical people of conscience. I'd rather believe everyone is a crook, just thinking of themselves.

I think we've run into trouble believing that we can trust all those offering services to us—that they are moral and ethical people of conscience. Maybe it is safer to assume the opposite, that they have only self-interest. I'm shopping for insurance. Everyone wants to sell me their policy. I realize that and don't assume that everyone has my best interest in their heart. So I weigh one policy against the other, and hope for the best.

Imagine you go to buy birth-control whatever at the pharmacy. This ethical person of conscience says that since I am a 15 years old, they better notify my parents, because their morals tell them that 15 year-olds shouldn't be out there having sex. A clever 15 year-old might question each pharmacist, asking "are you moral and ethical?" and if they say yes, then they would question their morals and make sure that there was an "alignment of morals."

The beauty of self-interest is that it is a lot more dependable that morality. My father claimed that there is no morality... only the law (he was a lawyer). I was quite upset with his statement until I started to wonder, "what morality? whose morality?"
at December 22, 2011

Email ThisBlogThis!Share to TwitterShare to FacebookShare to Pinterest
Labels: uite