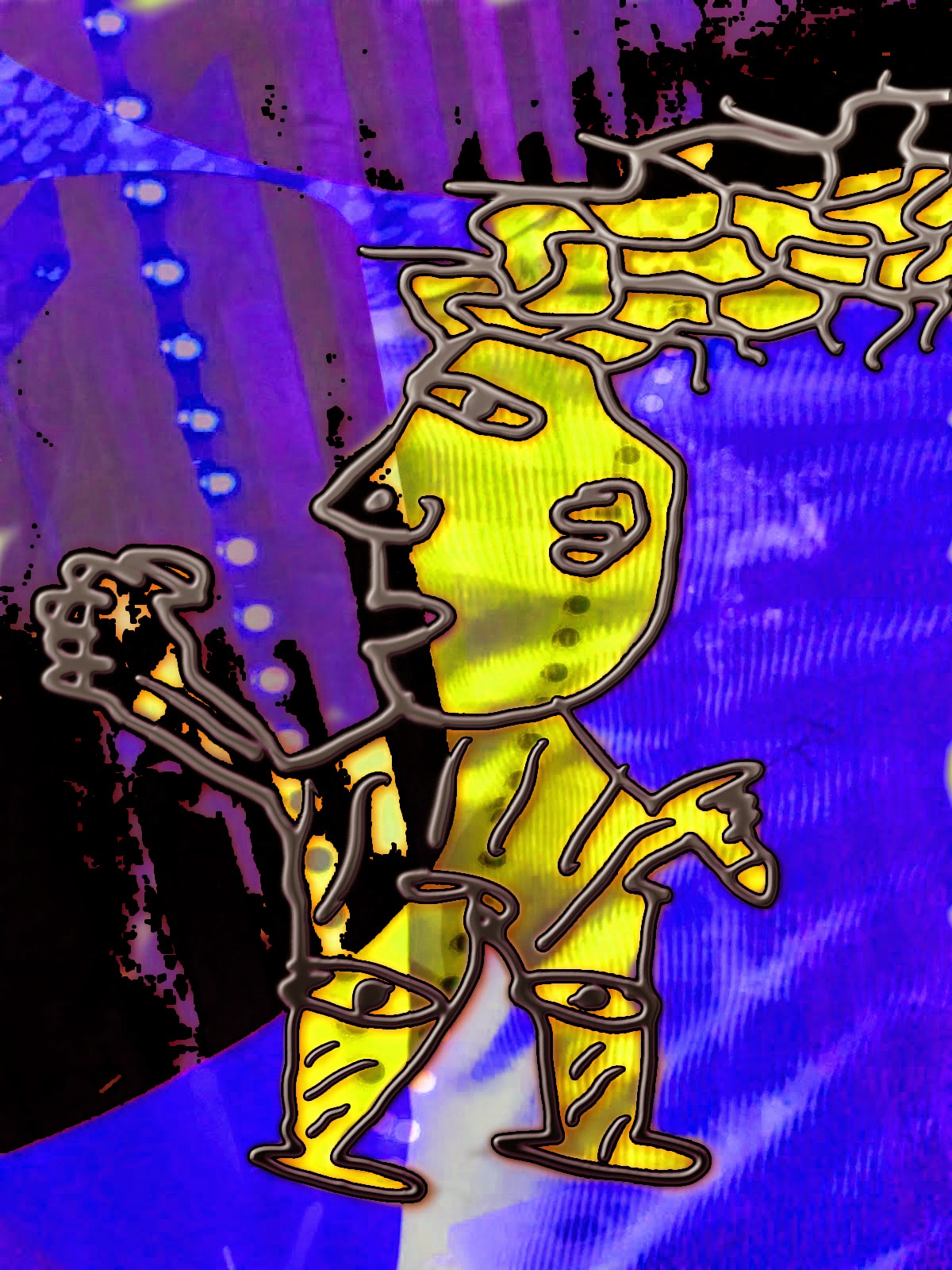 Tonight I thought I had dokusan with Kosho, my zen teacher. Thought, that is, because we do it every couple of weeks and I’m never sure if we did it last week, or two weeks ago. Anyway, it is a private meeting where we are supposed to discuss my zen practice, but usually we talk about something else. The relationship of one’s life and one’s zen practice is inextricable linked. The difficulty with talking about sitting is that what goes on when one sits is, as the koan says, “most intimate.”

For this reason, on the day of dokusan, I work hard to think of some non-practice issue about which to talk. Nothing came up so I succumbed to talk about my meditation...especially focusing on why should I do it anyway? It seems that I ask him this question annually and then rapidly forget what he says.

The way dokusan works is that after about ten minutes of meditation, Scott, the ino (head of the zendo), comes over to me and tells me that it is time. I then get up, bow to the cushion and to the others in the room, and then leave the zendo to go to the Kosho’s house across the street. I like to be done with dokusan in time to come back to ring the bells during service. Sometimes Kosho forgets to tell me it is time to end, so today I decided to set my alarm.

I was sitting away and the ten-minute point came and went, and Scott didn't come and get me.
Then I realized that my phone alarm was going to go off in a few minutes and disturb everyone meditating. My phone was in my jean pocket.  I'd have to get it out and disarm it. I was sitting next to another priest, Mako, so I knew I would not go undetected. I would initiate, or so I thought, a thought in her head, “What in the world is he doing? Did he forget to silence his phone? He should know better by now.”

In any case, I was able to disarm the Zendo bomb and place it quietly on the zabaton on which I was sitting.

As the time ticked away, I started to wonder if Kosho knew that I was going to ask him about meditation. Did he decide that it would be better if I just sit rather than talk? Trying to talk about meditation might be the last thing I needed to do. Meditation is a bodily activity that isn't well understood by the mind. Perhaps if we could conceptualize it, we wouldn't have to sit.

When meditation was over we walk to the entrance of the zendo and give Kosho a gassho bow. I was the last one since I had to put out the candles. By that time, I was so grateful to Kosho that my dokusan was simply a time to sit. I smiled at him and he smiled back. My answer about why should I sit came this year from sitting, not from talking. 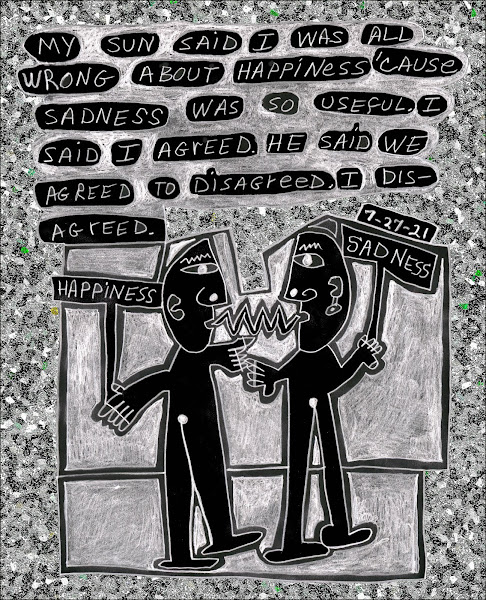