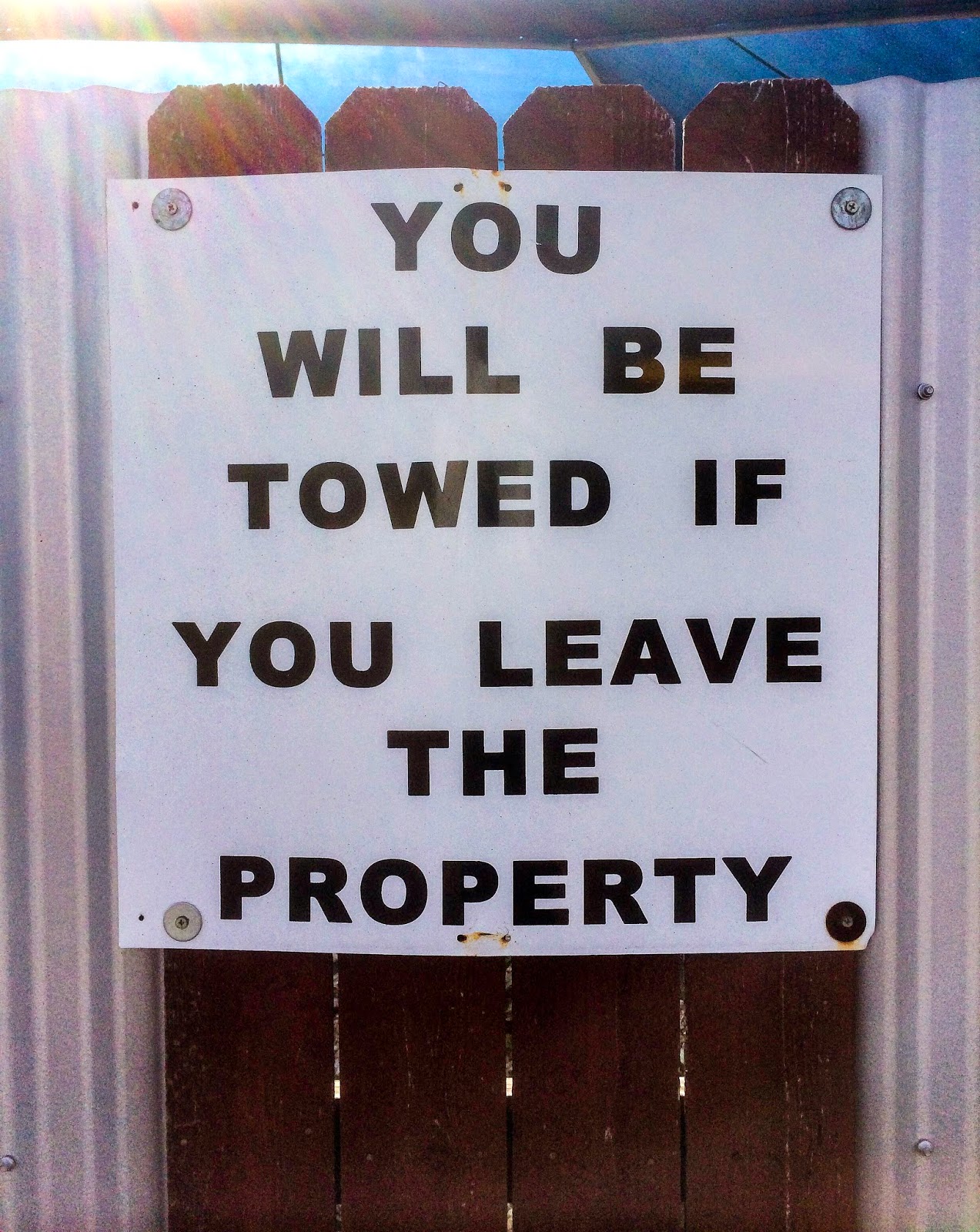 There is a sign in the zendo: everything changes, everything is connected, and pay attention. For me, it requires us to be vigilant at all times. We don't know what is going to come our way. Simple jobs can become complicated. Just when we think we have all the I’s dotted and the t’s crossed, we are thrown for a loop.

I took a survey and asked my kids if life was predictable and they said yes. I asked some zen practitioners and they said no...after laughing. Do we live in the same world? Buddha said that when you throw a stick it could land on either end. As cut and dry are the laws of karma, Buddha also said that things just happen.

My daughter is teaching a class this summer that will end four days before her due date. When she told her doctor today, her plan was met with laughter. How did my daughter know with such certainty how her pregnancy would progress?

We know that erratic and unpredictable parents produce problems for their kids. These kids never learn to trust. Maybe in the end they are more prepared for real life. Maybe our desire to make them feel secure taught them the wrong lesson. The kids who stayed in London during the Blitz were better adjusted that those who were sent off to the country for safety. Was it that they were with their parents, or was it that they saw the other side of life?

I felt a pang of guilt when my kids said that life was predictable. Where did I go wrong? Did I hide the truth from them? Did I know the truth? (To be honest, I had no idea.)

I remember what my wise philosophy professor told me in college. Imagine you are a beach ball floating in the ocean. You can't determine where the ball will go, but you can tap it this way or that and change it direction just a little. Did I believe him? No, as an ambitious 18 year-old, I thought I could do anything if I tried hard enough.

Do I owe my kids an apology? Or do I just wait by the sidelines until they figure it out on their own?
at May 22, 2014

I think Josh and Melissa owe you undying gratitude for raising them with such excellent Mosley values. They both have done extremely well thus far and I believe Kim deserves some credit. H.