I Turned Out to Be Me 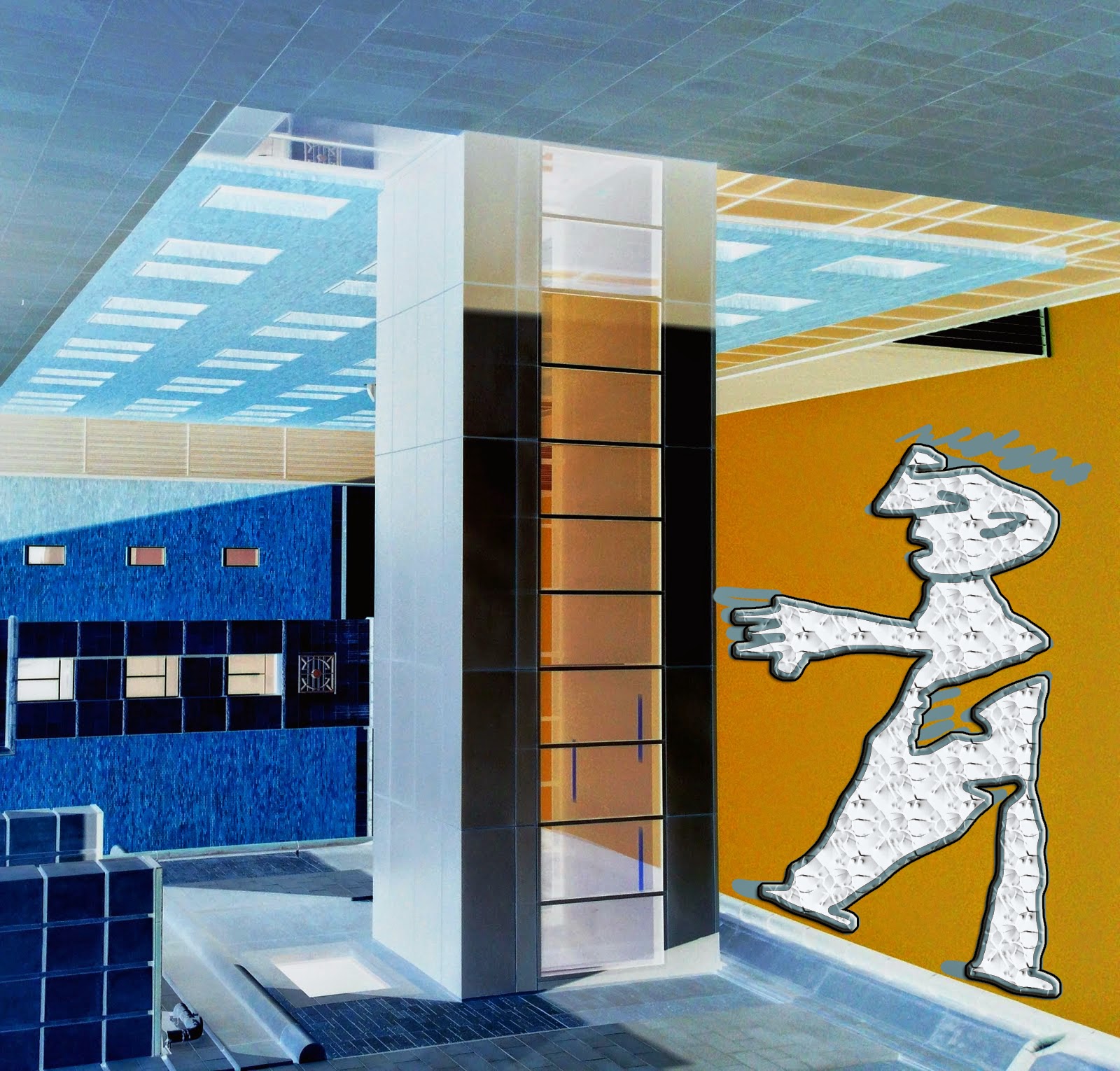 I could have been anything. I knew I wouldn't be tall, but I thought I could be a pro basketball player because the Globetrotters had players like Too Tall (5'2").  And during the baseball season I thought I could turn pro and become as good as any of my baseball heroes like Minnie Moñoso. I would just need to learn to hit the ball and a few other minor things. In fact, I could steal bases with vengeance. Which was useful since I often walked because I was so short that pitchers couldn't find my strike zone.
And then there was art. I had delusions of grandeur there too. No goal was too high—even the Sistine Chapel. Somehow I didn't have too many goals for my kids. My son had enough of his own (are kids having goals a guy thing?), while my daughter didn't seem to share so many of our ambitions. (Nevertheless, both kids have accomplished a lot.)
In our Zen Writing class, we read a poem about the poet’s hurt shoulder and how it impacted her rowing. I am reminded of all the things I can't do for one reason or another. Coming to terms with one limitations seem to be synomonous with getting old, or maybe I should say, getting older.  Of course, one of the biggies is that I'm beginning to realize that I can't live forever. But beyond that, there are many things I can't or won't do because I either can't or I realize the consequences.
I used to believe I could fix anything in a house. My father-in-law could do that and he'd instruct me step-by-step. And then he'd grunt when I'd do something wrong. Now that he's not in Austin, I've hired some people to do stuff and discovered that their skill set is way beyond mine.
I sometime think I know a little about computers, but when I think of the knowledge ofvarious friendly geeks whom I know, I don't stand chance in their world. But I putter along and manage to keep things working.
I turned out to be me, I suppose. Yes, I turned out to be me. It was probably my last resort. It was what I'd become if nothing else worked out.
Some people have extraordinary talents. They can do anything. Fortunately or unfortunately, I can just be me. I wish I would have known that many years ago. Then I might not have spent so much energy trying to be someone else. 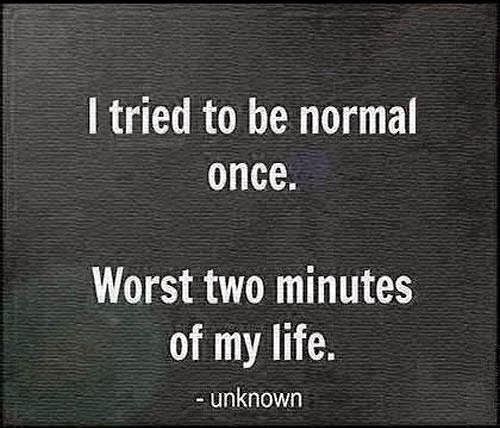