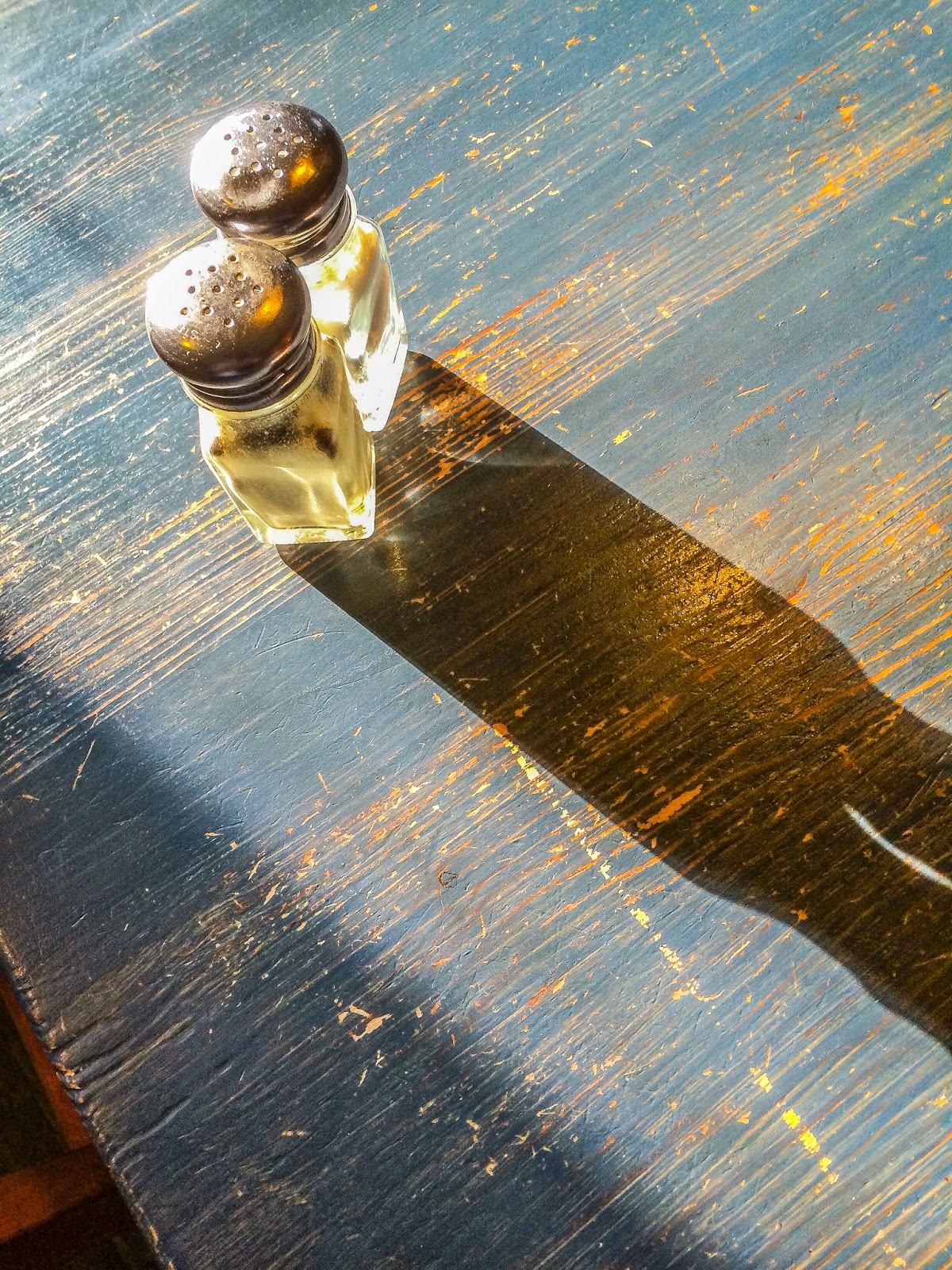 Years ago I heard a talk by a rabbi titled “What is a Jew?” She presented a number of different definitions, including the common one that you are a Jew if your mom is/was a Jew.

My dad, who also had Jewish parents, told me when he was dying that he didn’t want any services in a church/temple. They asked him in the hospice if he wanted to see a rabbi. “No,” he said, “But can you send a philosopher.”

He told me not to belong to anything. I mostly went against much of what he told me, but I kind of like this one.

Some people, including the head teacher of the Zen Center in Austin, don’t like to think of themselves as this or that…in his case, a Buddhist. When I look at the Burmese monks, I see them as Buddhists. It is a birthright that runs through their blood.

I was about to fill out a form for a temple yesterday and it asked me if I was a Jew. When I came to that question, I stopped filling out the application. Is being a Jew something that I can opt out of? Hitler didn’t think so. In Spain, during the inquisition, you could convert out of Judaism by becoming a Christian.

Is being a Jew ascribing to the tenets of a religion? And are there tenets ascribed to by most Jews. We hear of many Jews who claim they are non-practicing.

Our family had a marriage (actually many) between a Jew and a non-Jew. Both of the families were distraught. My father gave a speech and convinced everyone to be joyous of the union.

If we did a Venn diagram of all humans, Jews should be a small circle inside the human circle. One question in my mind is whether the circle is surrounded with a hard or soft line.

I don’t want to be separated from others who might be of other persuasions. My “community” is diverse. Being a this or that just seems like a limitation…a barrier. So my answer is: No, I wish to be interconnected with all beings and non-beings.

Though one could look at this like gender. I am a man, but I’m still connected to those who aren’t men. So in that instance, “Yes, I am a Jew, and a Buddhist, and an artist.” Hence my name, “Jelly Mosley,” because I change my mind frequently.