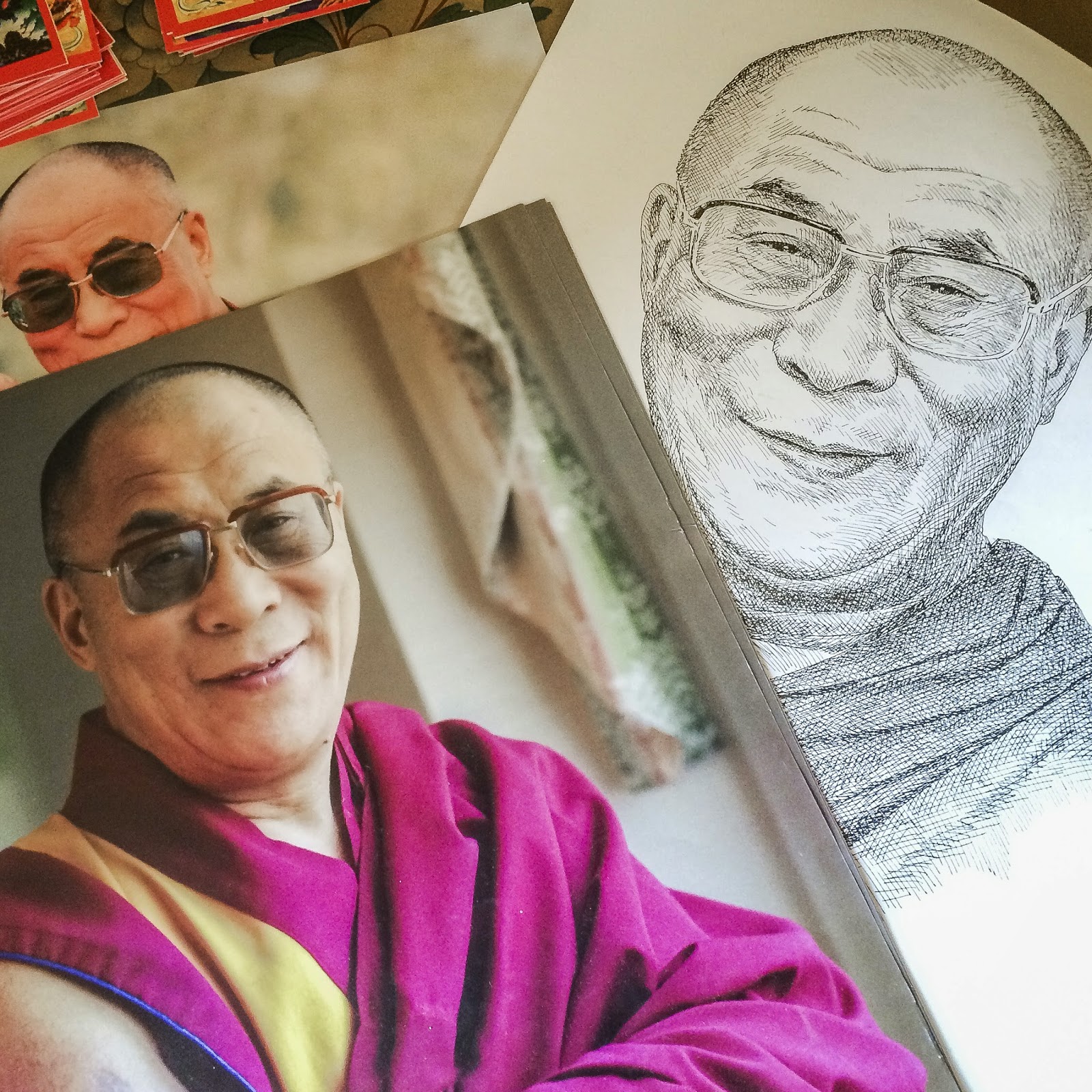 I've been watching the Sopranos, a series about the mafia. I guess in the early days the Italian immigrants didn't display a lot of rage. They laughed a lot, even as they were performing their nefarious deeds. Now it is different.

Both Tony Soprano and his sister display tremendous rage even if someone looks at them in the wrong way. His sister was put in jail because she assaulted another soccer mom at her kids' soccer game. As part of her sentence she needed to take an anger management class. Tony talked about this with his therapist and it was evident that he was starting to consider that such a class would be good for him.

His therapist kept saying that depression was rage turned inward. I started to think about whether rage really existed at that point if it did not show its ugly eye. Was this a transformation?  Sometimes I surprise myself with my feelings. “Where did that come from,” I think? I thought that I was a nice guy and then I thought that!

In my reading of the Torah today, I came across a section when the Lord tells the Jews that if they follow his laws they will defeat all armies and slay all beasts.

It is hard to believe that the Jews were so gullible. Rather I think a better reading is that, in the same way that rage and depression are interconnected, so are our external and internal threats. If we do the right thing perhaps our internal enemies and beasts will be slain.

When we look in a mirror we see ourselves.  If we are five feet from the mirror it will appear that we are ten feet away. We form a connection to the illusion in the mirror, perhaps in a similar way to the connection of rage and depression, or the connection of our external and internal enemies.

We live in two universes. One we create and nurture. The other and bigger one (?), does what it does, presenting us with continual challenges and gifts.

I wrote about this also in another of my blogs: http://kenshinsbarmitzvah.blogspot.com/2014/09/parshat-bechukotai-2nd-portion.html