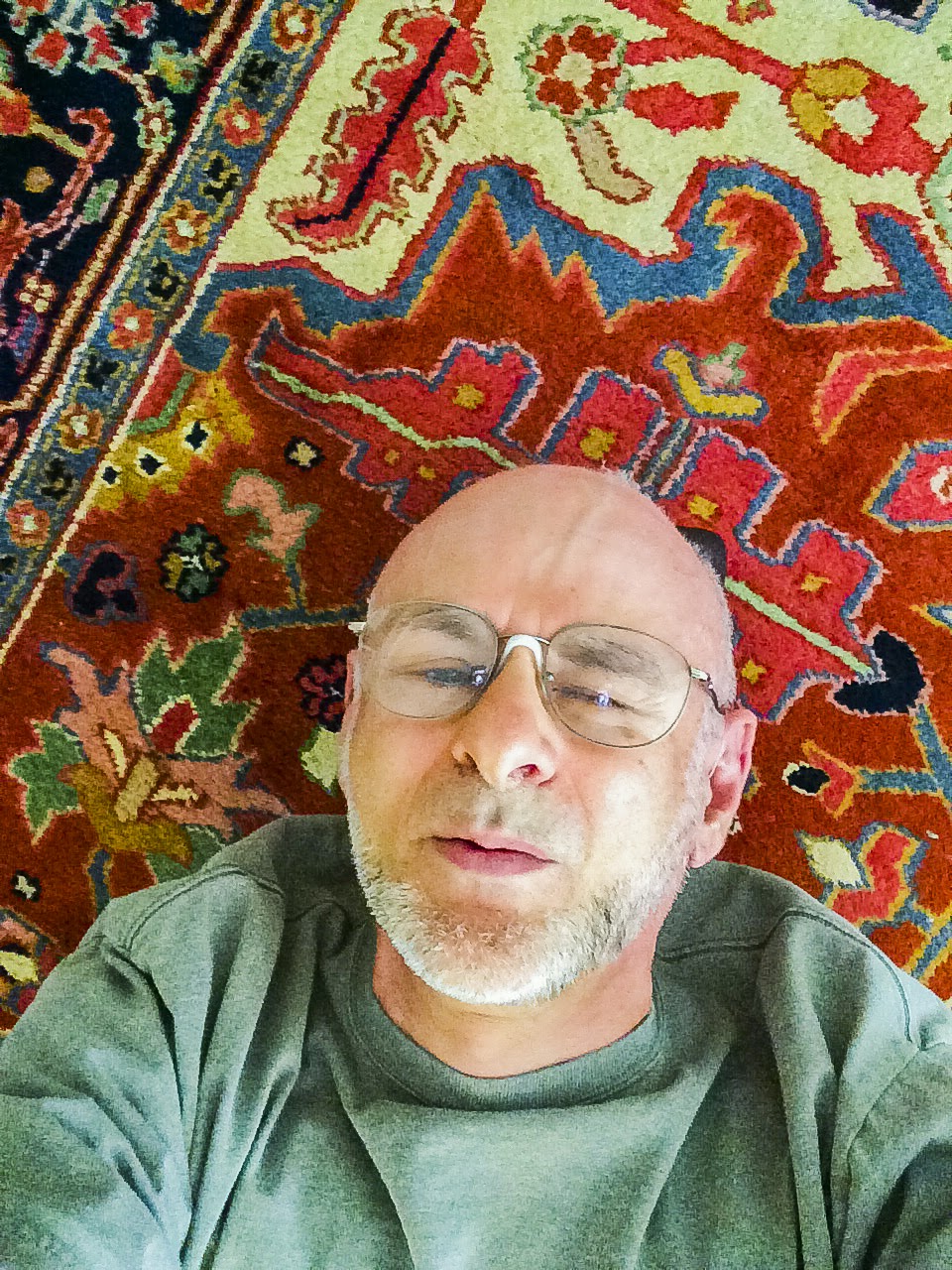 Lately the news has been getting me down. Between Ebola and the war in the Gaza Strip, I can hardly stand up. When someone says they don't listen to the news I feel a certain jealousy, thinking that no one deserves that kind of peace when so many are suffering. And then I think they are being irresponsible, as if to say, if you listened you could affect change and all would be well.

I like to tell this story about a girl who needs help but is turned down by a yogi in the sixth realm of consciousness. “Don't bother me,” the yogi says. “I'm almost there.”

I've been thinking about the difference between the Buddha, the man, and the Buddha, a stone statute. Did you know that stone and bronze statutes came about six hundred years after the Buddha lived? Earlier, there were sculptures of his feet, but nothing else. Feet are very special. After the Buddha ate, his attendants would wash his feet. That's a bit different from what we do, isn't it?

So the question came up about whether the Buddha was fallible. I thought he was not, but then my teacher said that not only was he fallible, but that he [my teacher] would never follow someone who wasn't.

So there are Buddhas and there are Buddhas. The stone ones probably don't make too many mistakes. They sit there and don't flinch no matter what we do. On the other hand, the human Buddha needs to negotiate every turn in the road.

The Dalai Lama was asked if he got excited when he saw a beautiful woman. I expected him to say, “of course not, I'm way beyond that.” But instead he said, “Of course, and then I realize the ramifications of an involvement with her.”

So would a perfect Buddha be like a stone? Would he always say the right thing? In fact, if he were really good, wouldn't he be able to end suffering instantly?

The bluebird sings, reminding us of a different world than that of disease and Israeli Hamas cease-fires. Is the bird irresponsible for not paying attention to the ills of the world? Is there a little message in the bird’s song that could resolve some of the world's conflicts? Perhaps!
at September 06, 2014

I think Brad Warner's recent talk about "not being a jerk" addressed this problem the best. As long as you don't contribute to the evil of the world, that's probably the best you can do. The rest of the evil, unfortunately, will still exist, formulated by the remaining jerks.