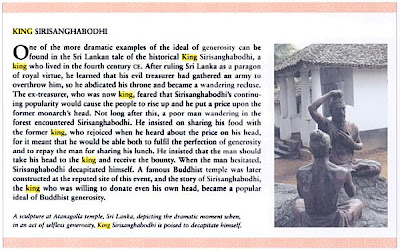 The story above, about King Sirisanghabodhi, tells of generosity at its extreme. The former king is given lunch by a man who tells him that there is a bounty on the former King's head. "Great," the former King says, "you can take my head to the new king and pay yourself for this lunch, and then use the remainder as a generous gift from me." What someone will do for merit!

Imagine a letter from your favorite charity, asking for your head, rather than some manageable sum of money!

Yet Bodhidharma was not so generous with Emperor Wu. He told the poor fellow that he would get no merit for all the good things he had done, because he had done them for merit. What an insult this must have been for the Emperor!

So we are supposed to be good, but not for any gain. How different from our Western culture where we tithe to improve our chances for a good eternal life. What priest would say, "give generously, and know that nothing good will come from your generosity"? 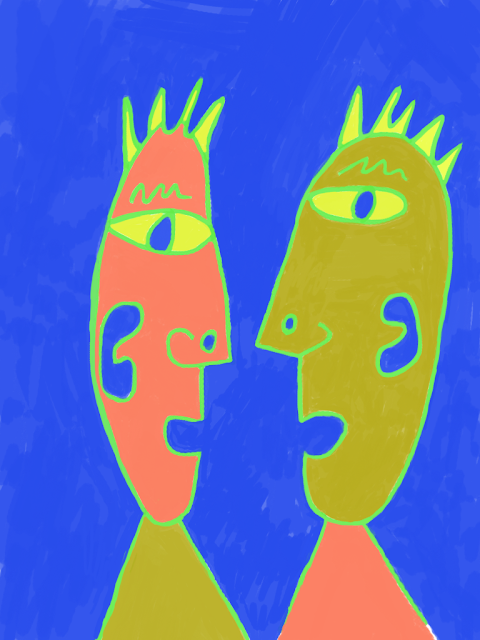 Should you be able to buy a seat in Heaven? Is that fair, especially to those who can't afford it. The king takes from the common folks and then builds temples for good karma. How fair is that? 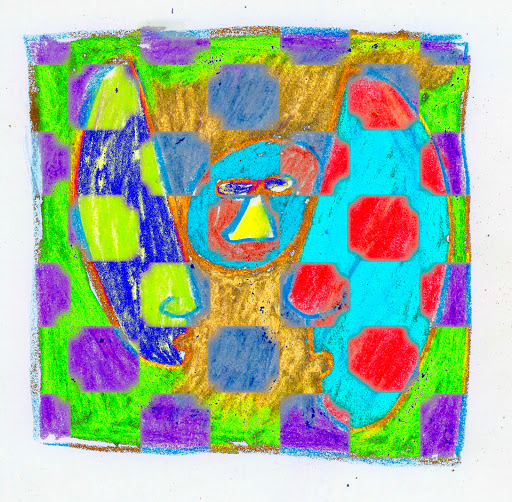