Fluctuating emotions. I made coffee and it smelled good. I planned to take the coffee with me. I was happy. But I left it at home. Because we were late I rushed. I had just bought a new coffee maker and it worked well. I was unhappy because I left the coffee at home. Then at the doctor’s office, they had one of these pods coffee machines. I was a little happier. Usually, the coffee is about 3 or 4 on a scale of 10. This one had better coffee, maybe a 7 or 8. I was happy. Yesterday I taught my grandson to express his feelings on a scale of 0-10. Going to Sunday school was a 3 or a 4. His public school is a 7 or 8. I’m curious about why the difference. (I found out today that he got in trouble at Sunday school because he was too wild. Alas, maybe that’s why the 3 or 4).

It is hard for me to hear him when he’s in the back seat. When we had kids they could survive childhood in the front seat.

I wonder if the grandkids should pursue Bar Mitzvah? Should it be their choice? I’m divided in my mind about it. I don’t like the identification with one being Jewish or Christian or white or black or yellow. I like the idea of being a human being first... not even a man or a woman. But I do like the idea of the kids learning about religion. I rejected history (and religion) most of my life. I didn’t understand that it was who I am. I have an alternative idea that each Sunday I would take the kids to some different experience. But that wouldn’t create the bond and community that the kids get when they do Bar Mitzvah.

I’m always surprised by how many kids quit practicing after Bar Mitzvah. The ones who do come back do so after their kids are grown up. There are exceptions but generally, I see a void of people practicing from 13 to 30. 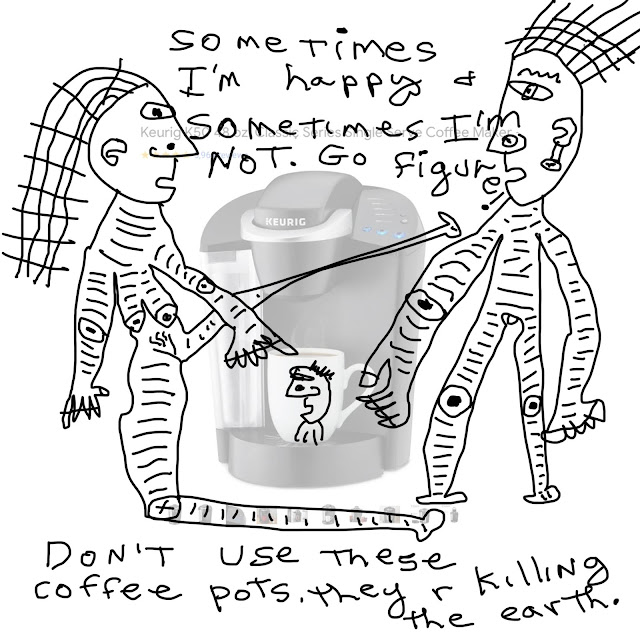