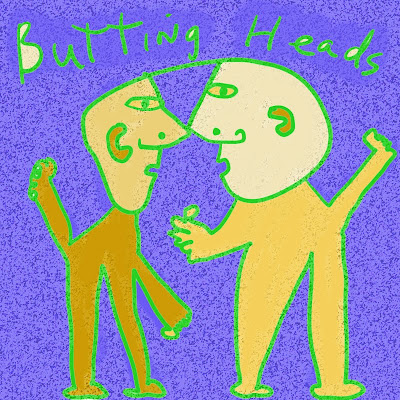 And my priest friend wrote me long emails objecting to my point of view expressed in my blog yesterday. In Buddhism you hear talk about trying not to have a position, but toward being equanimous. I've hardly met a Buddhist who was able to pull that off. Usually they are like the rest of us, full of opinions.  I suspect any system will work ok if the people are behind it. It is unfortunate that there is such a division now in the house, so to speak. Sometimes that may be the cost of progress.

And in the Scientific American there was an article about a study of many societies to see which ones acted fairly toward strangers. It seemed that the subsistence societies with a local religion didn't treat strangers very well, but that societies with established markets and a world religion did much better. Personally I'm suspicious about every study I read about. I know that someday someone else will do a study to prove the opposite.
at March 22, 2010