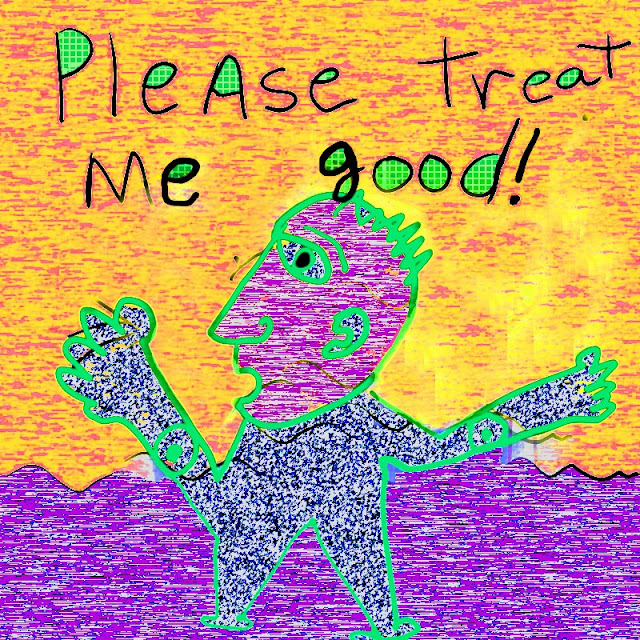 Last night I vowed never to watch sentient being cruelty again. And then tonight I went to a screening of Michael Perlman's film depicting the plight of the Tibetans who are treated so horribly by the Chinese. The point articulated at the beginning of the Earthlings was that people in power overuse that power. It applied here.

I have great fear that the health care plan being voted on tomorrow is a step toward the nationalization of one of our biggest industries. Yes, there are serious health care problems in the US. But no, nationalization is not the solution. I see the health care bill as a slippery slope to nationalize industries and subsequently eliminate freedoms. And (you may think I'm paranoid) as I watched the Chinese oppression of the Tibetans I wondered whether we are leading ourselves to the same oppression. Silly? Then read on.

After the film, Michael was asked what it was like to return to a free country after being in Tibet. He described how he wanted his friends in 2004 to protest the Republican National Convention in NYC, but that his friends weren't going to participate because they were worried about the police video taping them (which they were doing). Fear shouldn't quiet people down.

Reminds me of Martin Luther King many years ago. He had just moved to town and was asked to join a march. He said no, that he had to look out for his family. A few days later he changed his mind and became the hero that we know and admire.
at March 20, 2010

I would eliminate licensing of doctors and open up medical procedures to anyone who can do them: http://www.fff.org/freedom/0194e.asp

I would expect that "consumers unions" would arise to guide consumers. We now trust doctors because they are licensed... a gross error (sometimes).