Back to Square One: I take refuge in the Buddha 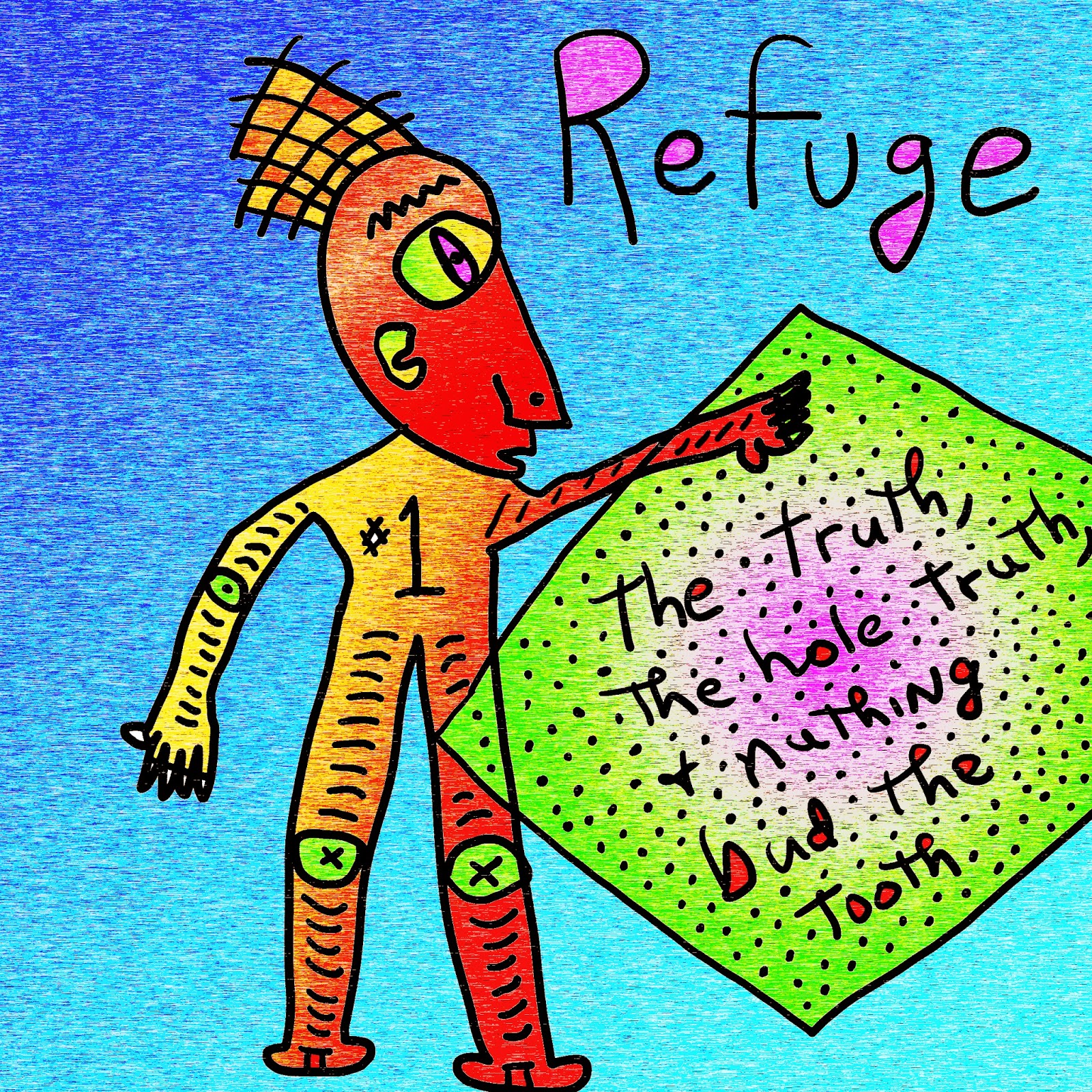 I finished writing about the precepts, but am and will be a beginner forever. Since I did the first six precepts in groups of three (what was I thinking?) I'm going back and doing them one at a time. Even then, I will not be doing them justice.

Finished my taxes today. They will be sent to my uncle (Sam) in Washington  tomorrow. With a nice little electronic check (if those things have size). And the attic is ready for the insulators. Yea! That was a nasty job. I lost 1.5 lbs this am raising some decking and moving some stuff around.

Then went to a class tonight about time... a totally confusing subject. Maybe not any more confusing than anything else, but still enough to bewilder anyone. Anyone, that is, except those lucky creatures who have no time to consider time.

Is delusion the same is illusion? H.

Both words are used in Buddhism. I like the definition below, expressing that illusion is visual and delusion is mental.

An illusion is a false mental image produced by misinterpretation of things that actually exist: 'A mirage is an illusion produced by reflection of light against the sky'.... A delusion is a persistent false belief: A' paranoiac has delusions of persecution'.

"Delusion refers to belief in something that contradicts reality. In Buddhism, delusion is ... a lack of awareness of the true nature or Buddha nature of things, or of the true meaning of existence. "

According to the Buddhist outlook, we are deluded by our senses-- among which intellect (discriminating, discursive thought) is included as a sixth sense.

Consciousness, attached to the senses, leads us into error by causing us to take the world of appearances for the world of reality, whereas in fact it is only a limited and fleeting aspect of reality." (The Shambhala Dictionary of Buddhism and Zen.)