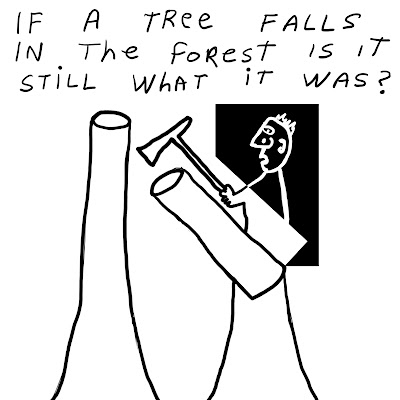 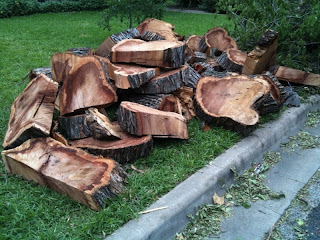 Except those who believe in a "soul" (most of the world), nobody denies impermanence as a rational concept. But even those who rationally see trees being chopped down and made into firewood know in their hearts that something didn't change. And impermanence says they are wrong.

My longtime friend said to "me" that other day... I know you're still stuck on "me." When you've known someone for 40+ years, you don't go denying their observations. You just know, like in this case, that more work needs to be done.

In NYC, years ago, a doctor weighed people before and after death. He could not account for 3/4 of an ounce. Was this the soul that had exited the body? Why did dogs (who have, according to some, "buddha-nature") have no weight loss at the moment of death?

Buddhists try to recognize that everything is changing. I suspect even the most seasoned veterans have to remind them "selves" continually that they too are changing. Always, continually, completely.
at April 30, 2010