K: What was the vote?

K: I commented that libraries should be smaller and more books should be online so everyone can have access to them. "Everybook, everyperson, everywhere" is my slogan.

Imagine if the vote was the other way, and 582 voted in favor of the expansion. I'd still be against it. And not because I don't believe in libraries.

A: So what's wrong with a community voting to expand its resources.

A: So the majority rules.

K: And what about the 400 people? Did Robin Hood just threaten their pockets? Are they now going to work another day or week for something they don't want?

A: What is wrong with libraries? Some people like the feel of paper, and books educate. Besides, in Mali people don't have computers. And libraries serve as needed community centers. What is best for the community is good, and therefore even the people who don't want it should be forced to pay for it.

K: I believe that "good fences make good neighbors" so I'm going to take your (hard-earned) money and buy me a fence. Is that the world you want to inhabit?

A: Are you crazy? I know what those 400 people need better that they do (had the vote gone the other way). They need a big expensive addition to the library... that they won't use.

K: And they'll benefit from having a community with better resources, won't they?

A: They may. That's why we invented persuasion. But I'm asking, "should 400 people have to pay for the desires of 582 people?"

K: If it is a good cause. Certainly. Otherwise they could live somewhere else.

A: Can anyone really know what is a good cause for someone else. Maybe the 582 people who want to spend there money on a library should do so. And if the 400 people want to visit... well, that's up to the others. Remember, 60% of any group would love to spend everyone's money. Does that mean they have the right to do so?
at October 17, 2010


Anarchy! What did you think of the fire dept. that stood by and would not put out a home burning down. The reason? Fire protection was based on buying a subscription from the the volunteer fire dept. In a libertarian world this makes perfect sense, but does it really? H.

There seems to be a number of categories of services: essential that could affect others (fire and police), essential (health), non-essential (college?), and frivolous (pedicures). Each of these might need to be treated differently.

Just because a service is essential and affects others doesn't mean it needs to be run by the government. It just needs to be available to all. The Internet is an interesting service because it is necessary for so many things, yet is only free if you go to an access point. 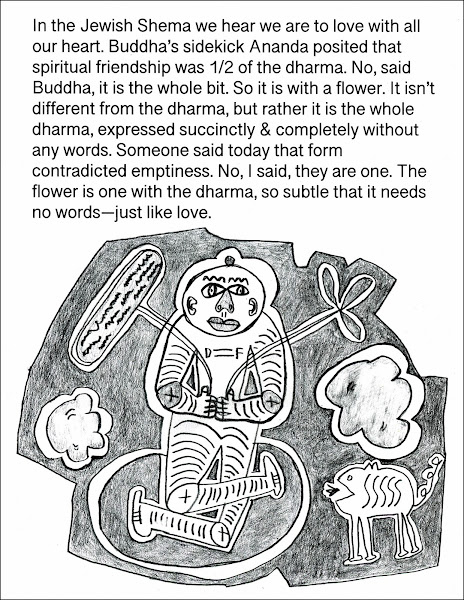