Vote Against Prop. 19 (Legalization of Pot)

You have got to be kidding. How can you be against Prop. 19?

It takes a bad situation and makes it worse.

But what about all the people in prison for smoking a joint?

I agree that is a waste of resources. But why do we think that creating any law to solve a problem is better than no law?

I doubt it. They will have to hire countless people to regulate pot. And now the courts will be filled with people who don't follow the law. And jails will continue to be filled.

Maybe. But why can't we just pass the law and then next year pass a better one.

Amending laws never have the same effect. Look at the income tax regulations. Every time they get amended we spend more time doing taxes rather than doing business.

So what's wrong with the proposition, anyway?

First, it makes it illegal to sell to anyone under twenty-one. Now we'll have new criminals who sold to someone under twenty-one. That is going to be a fertile market. And I can sell to the kids at an increased market-up to compensate me for my greater risk... or I can buy illegal drugs (less safe?) and put the youngsters at risk.

Oh, I see that. But do you want kids getting high?

Not really. But they are getting high now. What is the difference?

Well, Prop. 19 makes the state government much bigger... and more expensive to run. Under the guise of "freedom," when government gets bigger it really takes away our freedoms.

Well, for starters, the more we work to pay taxes, the less discretionary income we have.

But this is a good cause.

I'm not sure. You know that the worst chemicals in tobacco are not the nicotine, but rather the toxins from the burning of leaves. The same toxins occur in pot.

Yea... but what about alcohol... that isn't good for us either.

So what do you propose?

Simply to take pot off the list of illegal drugs...

You have got to be kidding.

No. We already have plenty of laws that could be used when one person is endangering another (or their property)... or even when someone is selling something harmful. We need less laws, not more.

makes a lot of sense.....really like the idea of taking pot off the illegal drug list.....and agree that legalizing it will be a govt nightmare. 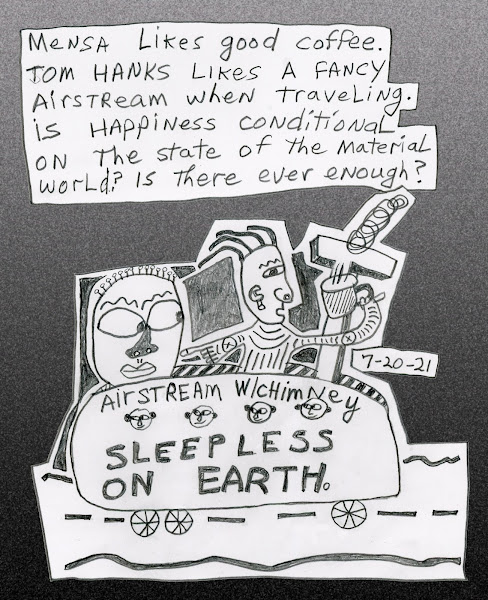