“At least according to the biblical account, they had to wander in the desert for “40 years” because they were whiny little bitches who complained to God too much. God condemned them to wander because God is a vindictive, childish, hypersensitive authoritarian.”

N is referring to what Moses reportedly heard from God and his reporting of the supernatural events that are purported to have been caused by God.

I don’t think we need to believe that these are “God’s words” in the Torah, nor that God exists as more than a perspective—a way of viewing life. It is a book of stories that have been very important to some people.

Imagine that “God” was actually “life.” Would this make a difference?

Life has that ability to be kind and mean. One day a woman wins the lottery, and the next her dog get swept up by the street cleaning machine. Joko Beck, the Zen teacher, would say that life makes no mistakes. Many Jews lost their faith in God because of the Holocaust.

I like to think of the God in the Torah as a reflection of those that authored the book. He or she developed through the Torah as the Israelites developed. I love the Torah because it is such an accurate description both of men and of life itself.

What would “obedience” mean if there were no God? For some, they can’t imagine how one could be moral without having the fear of God within him. I disagree, as I believe there are so many examples to the contrary.

We studied today a little verse from one of the ancient Buddhist woman, Aḍḍhkāsī. She was a high-priced courtesan who becomes disgusted with her body.

All of the Kāsi countryside:
My fee was equal to that.
Having made that my price,
the town1 set me as priceless in price.
But then I became disenchanted with my body,
and—disenchanted—dispassionate:
“May I not run again & again
through birth & the wandering-on.”
The three knowledges
have been realized.
The Buddha’s bidding
done. 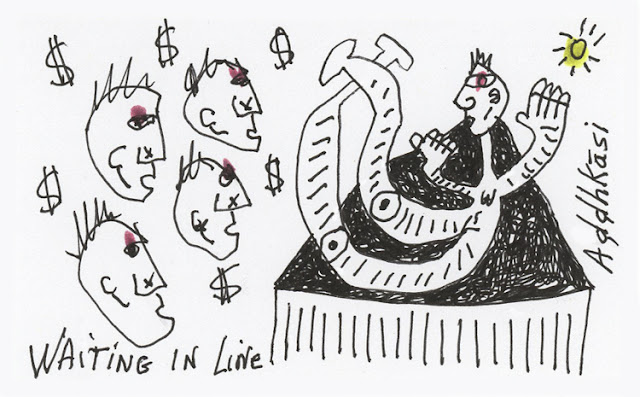 Relating to the “belief” in God, can one have these three knowledges and still accept modern science? Can one be a critical modern thinker and accept the notion of God?
at August 17, 2019