I have two subjects to write about. I’m wondering if they are connected.

What happens to my stuff when I die? And, how do we become survivors of the recent shootings rather than victims?

So “what happens to my stuff…” is about the stuff that is not liquid, like pictures and books. But maybe it goes deeper, like what happens to stuff that occupies my worries and fears? Having just taken a van load of books to Half-Priced Books and getting $100, I realize that there is not much value in used books. The same with my pictures. Since people aren’t lining up at my door for them, they won’t be lining up after I am gone. Hopefully, my kids and their kids will take a few, but beyond that, it is up to them to give them away or recycle the paper. There are always people who run estate sales. They will do the dirty work.

Though, in the end, all our stuff in an estate sale would just net a few thousand. As we have less and less time left in our lives, I think the critical factor is to breathe and smile (Thich Nhat Han). Our material stuff is usually hardly worth the effort to convert it to cash.

Now, how can we become survivors of the recent shootings? We are having or participating in a couple of vigils tonight. 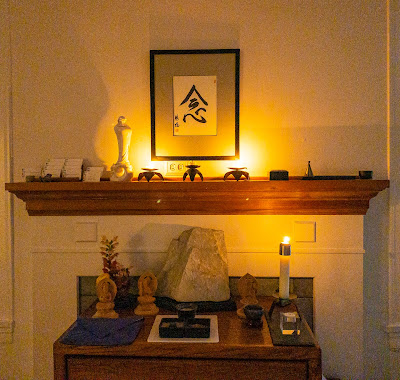 It is important for Jews not to forget the Holocaust. They say this is about not letting it happen again. I don’t know to what extent remembering keeps something from happening again. Disasters happen over and over again. When problems occurred at our college our wise president would calmly ask, “what can we put in place so this doesn’t happen again.” That seems like a good question to make the transition from victim to survivor. White supremacy and anti-Semitism are interrelated. Both believe that those that are different from us are a problem. People are now getting their information from such a variety of sources. The supremacists and the anti-Semites peoples each view media that echos their beliefs. Eliminating prejudice is certainly an uphill battle. 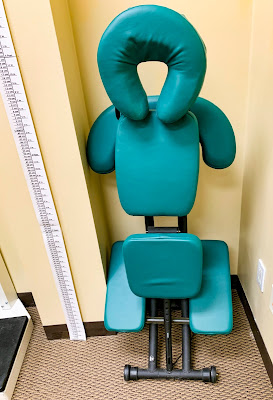 Today I went to my Ph.D. pharmacist to evaluate the supplements I’m taking and evaluating my general health. I asked him why doctors would generally laugh at what he prescribes. He said that doctors don’t review research—that most of their continuing education is listening to doctors who are paid by drug companies. It would be interesting to know to what extent this is true. Then I asked him about weight and BMI scales. He said that they are bogus, that they were developed right after WWII when there wasn’t a lot of food, and they make no allowance for body types or muscle mass. He said that he’d be considered “morbidly obese” where in fact he’s a healthy weight lifter. I wish better and less conflicting information existed. Everyone is an expert and everyone has their own conflicting ideas. Here's a free test he does. 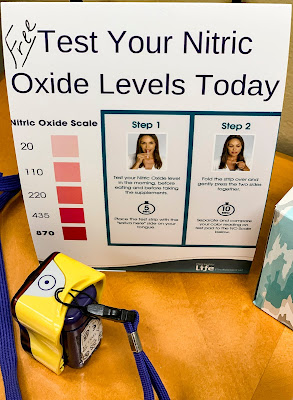