Spent the day with Norman Fischer at his dharma talk and workshop. He spoke about imagination in zen. I like the way he spoke of imagination as what is needed to approach reality, but I'd go a step further and eliminate this idea of reality altogether. Whose reality? I think we'd do better just admitting that we each have created a world. Period.

This is my last day of not being married for 50 years. It is odd to imagine having other people as teachers or even wives. I don't know if other people do this. Or even if you are in a parking lot and you wonder what it would be like to have a different car than the one you have. I'd rather have my dream car, which is the Mercedes Jeep. As to teachers, it is a rather tricky business. Do I want this teacher or that teacher? Norman Fischer would refuse to be a teacher but rather called himself a friend. The real teacher one has is themselves. And especially the mistakes that one makes is the ultimate teacher (if we don't repeat them too many times). 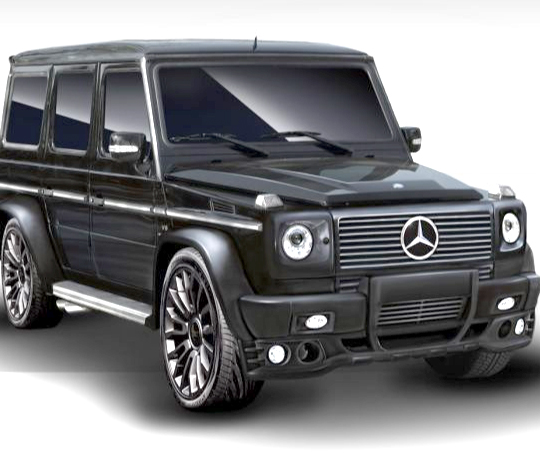 But I would almost choose my wife of 49 and 364/365 years except that she reads my mind too often. So I almost don't need to think because she's thinking of the same thing. But actually, this is good because someday I might stop thinking and then I can ask her what I would have thought of if I could think. So, unless something changes in the next 83 minutes, I think it will be great to make it to 50.

I've gone about a week now with nine meals a week. It seems like it would be torture as we think we need to eat every few hours, but really it gives me a lot of energy. People didn't eat three meals until the 1700s. Ancient Romans ate one meal a day. Hunter/gatherers ate less often than that. I don't think our bodies are meant to eat and digest continually.

I do need to remind myself to drink more water. The drink of the gods. 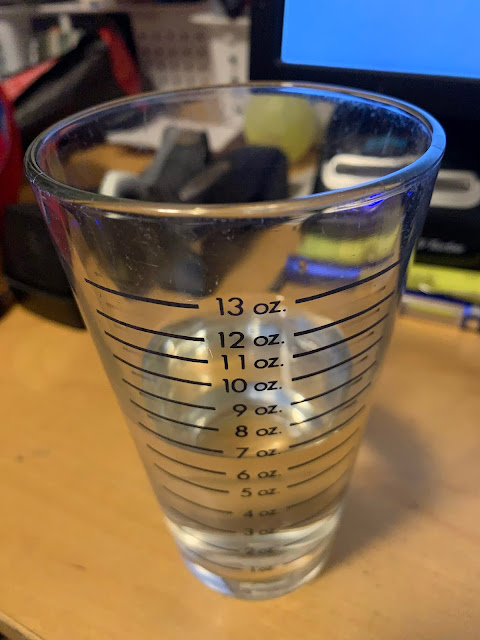